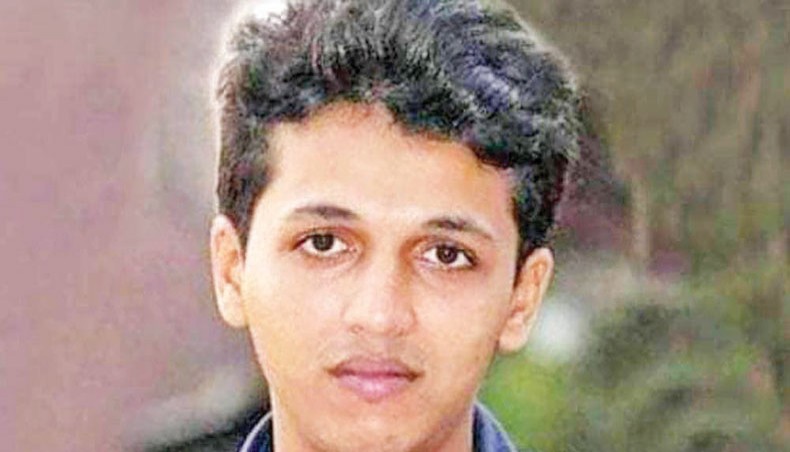 Rifat. 25, was hacked to death in front of Barguna Government College in broad daylight on June 26.

The court will give its decision regarding 10 adult accused in the case on Wednesday, said the district public prosecutor Bhuban Chanda Hawlader.

The trial of 14 juvenile accused in the case is underway at Barguna Women and Children Repression Prevention Tribunal.

Rifat, an internet service provider by profession, was killed in front of his wife Ayesha Siddika Minni who tried to prevent the attackers, according to a video available on social media after the murder.

Minni’s name was later included in the charge sheet of the case.

Among them, Minni is now on bail, Musa is still in hiding and eight are now in jail, said prosecutor Hawlader.

Of the 24 accused, 10 are adults and the rest are minors.

The main accused, Sabbir Ahmed alias Nayon Bond, was killed in a reported gunfight with law enforcers on July 2, 2019, much before submitting the charge-sheet.

New Age correspondent in Barishal reported that the trial of 14 juvenile accused was underway at Barguna Women and Children Repression Prevention Tribunal.