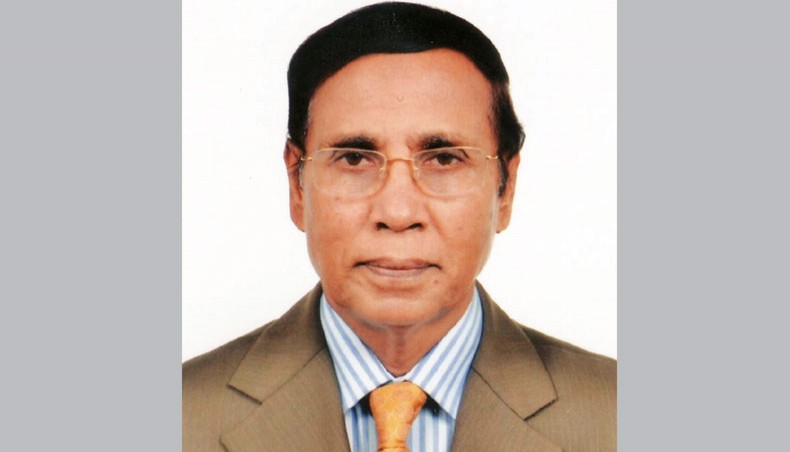 Mahbubul Alam has been elected chairman of the audit committee of Al-Arafah Islami Bank Ltd, said a press release.

He was elected at the bank’s 351st board meeting held on September 23.

Mahbubul began his banking career at the erstwhile State Bank of Pakistan in 1968 as a trainee officer and has served in multidimensional capacities since then.

He worked at Janata Bank for 34 years in various important positions until 2004.

He became the managing director of Southeast Bank in 2009 and retired in 2012.