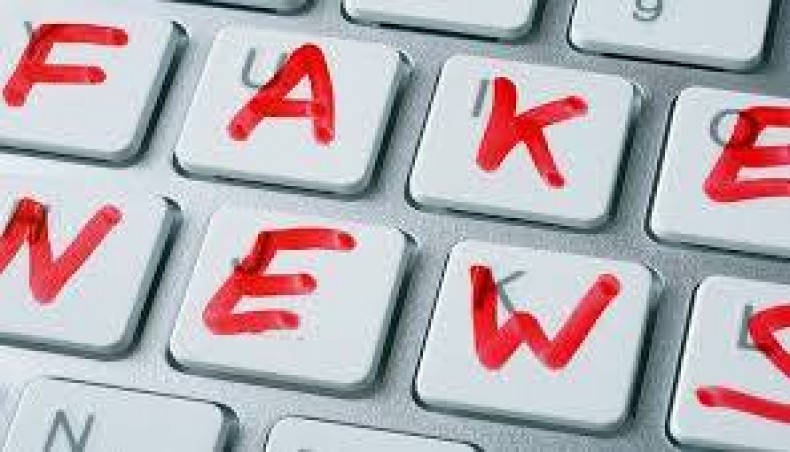 Deputies from Nicaraguan president Daniel Ortega’s party on Monday proposed a law that would make spreading fake news on social media punishable by up to four years in prison, government sources said.

The draft bill would allow sentences of two to four years for ‘the publication or dissemination of false or distorted information, likely to spread anxiety, anguish or fear,’ according to the text published on the National Assembly website.

Under the proposed law, people convicted of fraud or cyber espionage, identity theft or use of the internet to corrupt minors or for child pornography will be punished with two to 10 years in prison.

The law also covers access to personal data and using social networks to threaten or intimidate people because of their ethnic, cultural or religious background.

The bill was presented to the National Assembly, where Ortega’s supporters hold the majority, a week after another controversial law was proposed.

The previous bill would require any person who receives funding from abroad to register with the Ministry of the Interior as a ‘foreign agent.’ They would then be subject to close monitoring and restrictions on their civic and political rights.

The bill, which would apply to NGOs and foreign correspondents among others, had caused an international outcry, as well as among Nicaraguan press circles and the opposition.

Rights groups accused Ortega of running a repressive dictatorship whose crackdown on protests in 2018 left more than 300 people dead. He had also repeatedly played down the effects of the coronavirus pandemic in Nicaragua.

Ortega had implemented no restrictions and claimed the country had been successful in its response.

Official figures of the caseload and death toll in Nicaragua were far lower than estimates from international NGOs.