Bangalore down Mumbai in super over 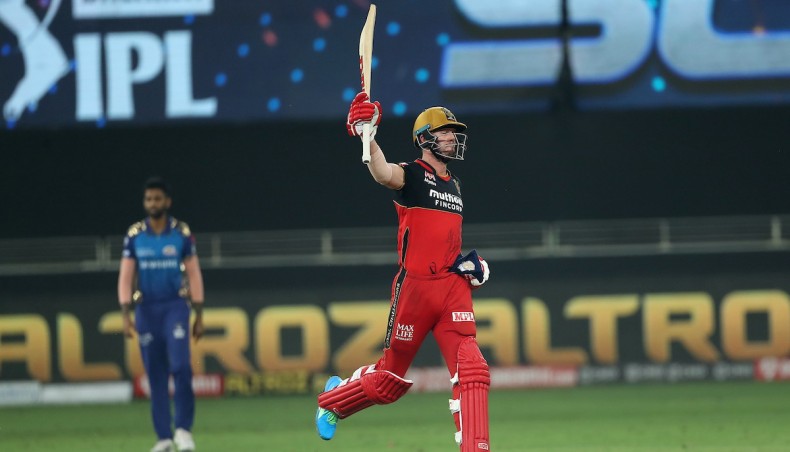 Ishan Kishan's 99 went in vain for holders Mumbai Indians after Royals Challengers Bangalore prevailed in a dramatic super over in the second tied match of this IPL season on Monday.

Kishan, 22, smashed nine sixes in his 58-ball blitz and put on a key 119-run fifth-wicket stand with Kieron Pollard, who hit 60 not out, as Mumbai equalled Bangalore's score of 201 in Dubai.

Virat Kohli's Bangalore then kept down Mumbai to seven in the super over, a score they surpassed with the skipper hitting the winning boundary on the final ball from Mumbai quick Jasprit Bumrah.

But the left-handed Kishan and Pollard, who hit fives sixes in his 24-ball stay, nearly pulled it off after the 15th over of Mumbai's chase when they needed 90 to win off the last five overs.

‘It was a great game, We were not in the game at all when we started with the bat. Great innings by Ishan to get us back,’ Mumbai skipper Rohit Sharma said after the loss in the 13th edition of the Indian Premier League.

‘With Polly (Pollard) being there, anything can happen, and Ishan can hit it. We had the belief that we could do it. They held their nerves although we put pressure.’

AB de Villiers watched his team's second win in three games from the non-strikers end after hitting an unbeaten 55 in Bangalore's 201 for three while batting first.

Australian limited-overs skipper Aaron Finch gave Bangalore a brisk start with his 35-ball 52 and a opening stand of 81 with Padikkal.

Kohli, who fell to the spin of Deepak Chahar for three off 11 balls, said his side's fielding should improve in the upcoming games.

‘Fielding is something we have to keep working on,’ Kohli said of the couple of dropped catches and fielding lapses from his side that ended at the bottom of the eight-table last year.

‘If we'd taken out chances again it wouldn't have been so close. As I said, these little things we're not capitalising on, we need to work on.’