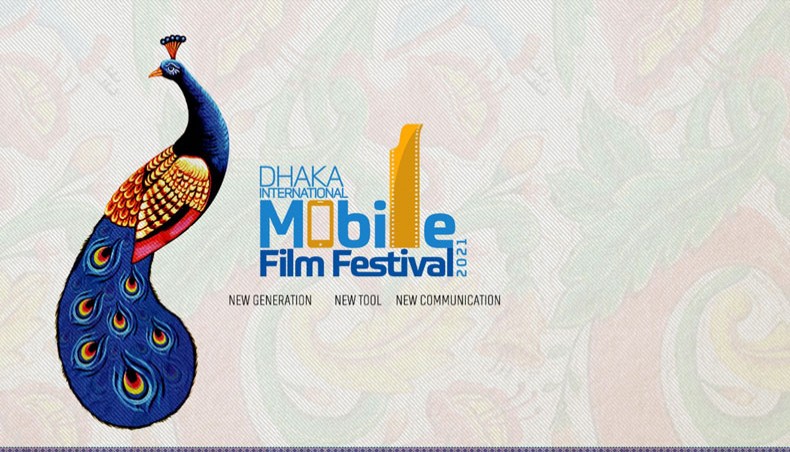 The deadline for submission to the 7th Dhaka International Mobile Film Festival (DIMFF) has been extended to October 29.

The initial deadline for submission was September 24.

The 7th edition of the DIMFF is scheduled to be held from February 26 to 27, 2021. The festival includes three competitive categories namely Screening, Competition and One Minute Competition.

The event is organised annually by CinemaScope, which is a film apprenticeship programme of University of Liberal Arts Bangladesh.

Any one from any region can submit films shot using mobile phone in Screening Category. The best film will receive DIMFF Best Film Award.

Students at the undergraduate or graduate level can participate and submit films in the Competition Category. The winner will receive Cinemascope Best Film Award.

Any student from grade 1-12 can participate in One Minute Competition Category. The winner will receive ULAB Young Filmmaker Award. A submitted film can be directed by an individual or a group comprising up to 4 persons.

Each participant can submit a maximum of 2 films.

Films which were screened or participated in other festivals or competitions can also be submitted to the event but films submitted from previous editions of DIMFF will not be accepted.

CinemaScope aims to contribute in community development by promoting filmmaking, reading and others.