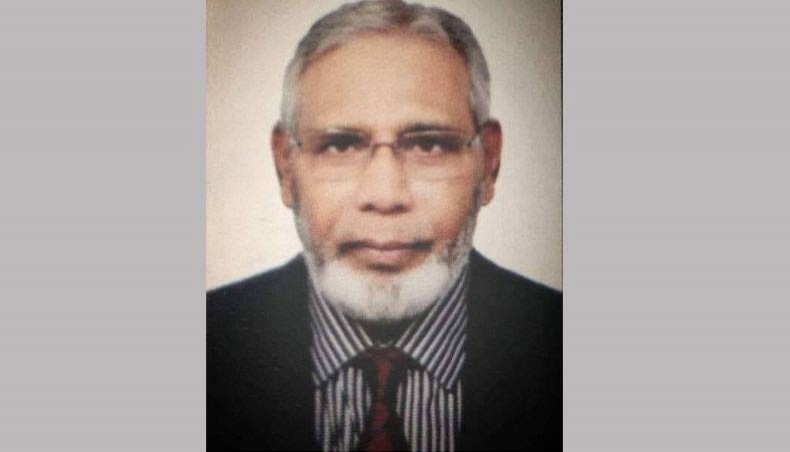 Wazed, 68, was admitted to the hospital with various complications on September 20 and tested COVID-19 positive later.

Retired additional secretary Wazed was the son of Asmat Ali Khan of Vaora Sarkarpara of Mirzapur upazila under Tangail district.

He is survived by wife, a son, a daughter and host of well-wishers to mourn his death.

He will be buried at the family graveyard in Vaora after Isha prayer.