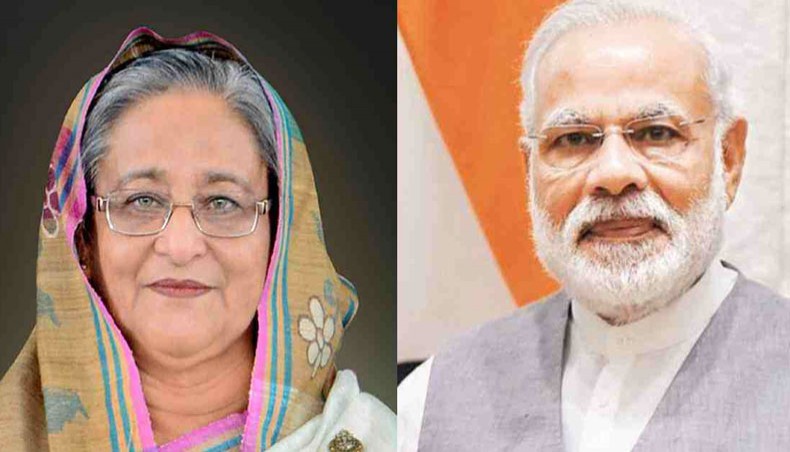 The meeting between the two prime ministers will be held during Bangladesh's Victory Day and ahead of the completion of Mujib Borsho, Momen said.

Momen said this while talking to reporters at his office.

‘India is our neighbour and our best friend. We have many things to discuss,’ said the foreign minister.

Momen indicated signing of bilateral agreements at that time but did not elaborate.

He said the Foreign Minister level meeting between the two countries on Tuesday will be a shorter one and they are not planning to sign any documents.