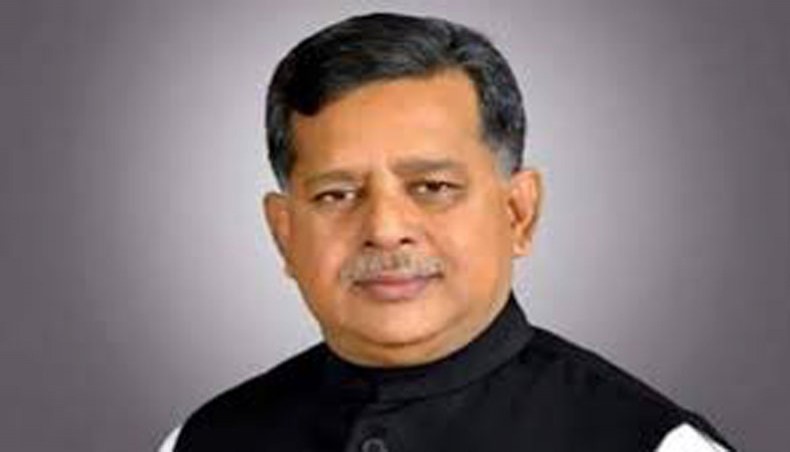 State minister for civil aviation and tourism M Mahbub Ali on Sunday said that rural-based tourism initiatives would act as a supplementary force in implementing the various endeavours of prime minister Sheikh Hasina to create urban amenities in the villages.

‘We are working relentlessly to create a tourism-friendly environment as well as involve the marginalised community in the hospitality sector to promote community-based tourism in the country,’ he said while speaking at a virtual discussion on Sunday.

The Bangladesh Tourism Board organised the discussion on the occasion of World Tourism Day on Sunday with the global theme ‘Tourism and Rural Development’.

Ali said that his ministry had also been facilitating training programmes on community based and home-stay tourism for rural people so that villages could be further developed with modern amenities while offering hospitality and leisure for both domestic and international tourists.

Chairman of the parliamentary standing committee on civil aviation and tourism ministry RAM Obaidul Muktadir spoke as the special guest while senior secretary of the ministry M Mohibul Haque presided over it.

Muktadir laid emphasis on developing special zones for tourism across the country.

He urged all concerned to flourish village tourism without damaging the country’s rural culture, heritage and tradition.

Saying that tourism’s contribution to the country’s GDP was still much little compared to its potentiality, Mohibul assured that the government was working sincerely to create a tourism-friendly environment across the country that was a pre-requisite for proper development of the sector.

No rally or public gathering was held on the day of celebration this year due to the coronavirus whereas all 64 district administrations organised virtual meetings with local tourism related stakeholders and arranged art and essay competitions on this year’s theme.

Marking the occasion, president Abdul Hamid and prime minister Sheikh Hasina issued separate messages wishing success to all the programmes of the day.

Since 1980, the United Nations World Tourism Organisation has been celebrating World Tourism Day as an international observance on September 27.

This date was chosen as on that day in 1970, the Statutes of the UNWTO were adopted.