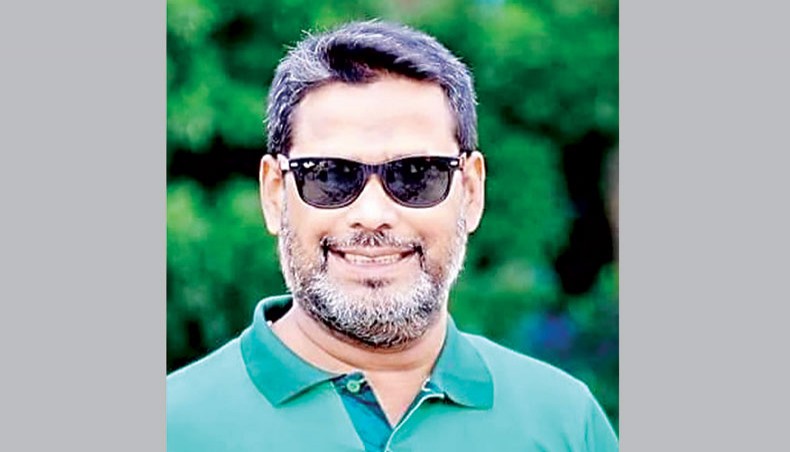 Kabirul, who was the joint secretary in the last executive committee, replaced Amir Hossain Bahar, whose tenure ended on September 2.

Bahar was made a vice-president in the new committee, while badminton coach Ohiduzzaman Raju was included as one of the 18 executive members.

NSC instructed the ad-hoc committee to organise an election within the next three months to form the next committee.