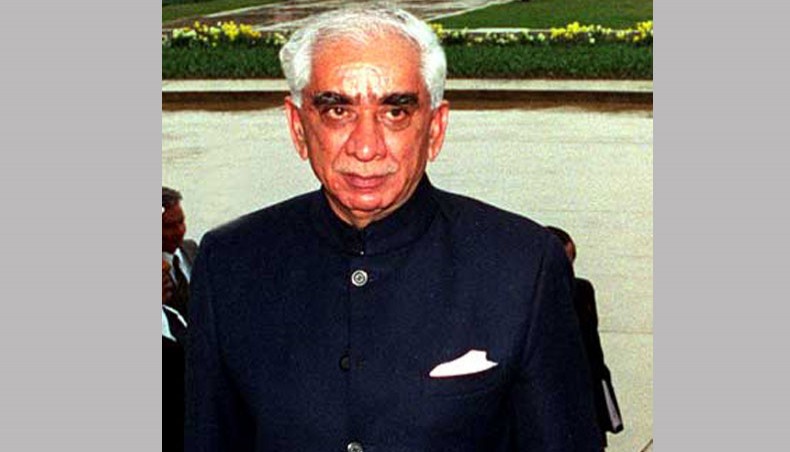 Jaswant Singh, a veteran Indian politician who had served as defense minister, finance minister and external affairs minister during his career, died on Sunday.

A statement by an Indian army-run hospital said that Singh was admitted to the hospital on June 25 for multiple ailments and died of cardiac arrest early Sunday.

Singh initially served as an officer in the Indian army but resigned in the 1960s to pursue a career in politics. He was among the founding members of the current Hindu nationalist ruling party, Bharatiya Janata Party or BJP.

He was a lawmaker in India’s Parliament nine times and served as minister for defense, finance and external affairs when BJP came to power in 1998 through 2004.

In 2009, Singh was expelled from the party for praising Mohammed Ali Jinnah, the founder of India’s arch rival Pakistan, in his book ‘Jinnah: India, Partition, Independence.’

Singh was later let back in, but he distanced himself from the party in 2014 and unsuccessfully stood for election as an independent candidate.

Prime minister Narendra Modi offered condolences over Singh’s death in a series of tweets and said he ‘will be remembered for his unique perspective on matters of politics and society.’

Singh ‘served our nation diligently, first as a soldier and later during his long association with politics,’ Modi said. ‘He handled crucial portfolios and left a strong mark in the worlds of finance, defence and external affairs. Saddened by his demise.’