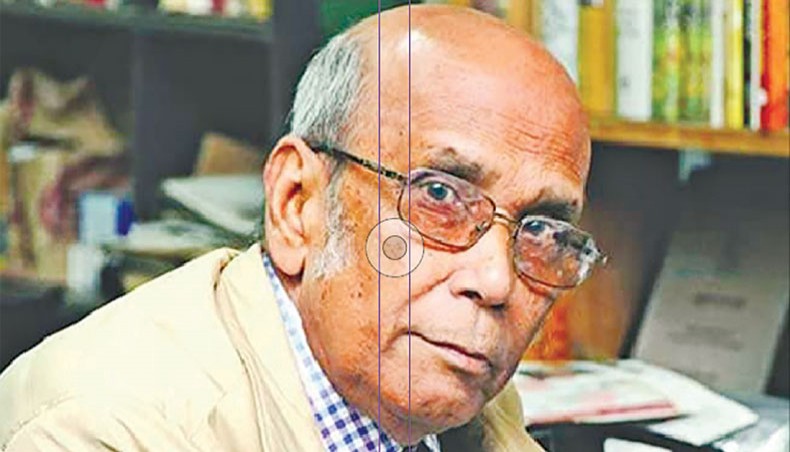 Publishing house Prothoma Prokashon will publish Haq’s novel Je Kono Dorja in book form. The novel, which Haq penned at the age of 26, was previously published in Swachitra Sandhani paper in 1961.

Syed Shamsul Haq was born in Kurigram on December 27, 1935. He started writing at an early age and penned over 200 poems before completing his matriculation. He enrolled at Dhaka University’s English department but did not complete the degree.

His first story titled ‘Udayasta’ was published in Fazle Lohani edited literary magazine named Agatya in 1951. He went to Mumbai, India in the same year to become a film director but returned to Dhaka within a few days and concentrated on writing.

He also translated a number of western classics including Shakespear’s ‘Macbeth’, ‘Hamlet’, ‘The Tempest’ and ‘Troilus and Cresida’ and Ibsen’s ‘Pyr Gynt’.

Haq received Ekushey Padak in 1984 and Independence Award in 2000 for his contribution to Bangla literature. He passed away on September 27, 2016 at the age of 81.