Trump to name Amy Coney Barrett to US SC 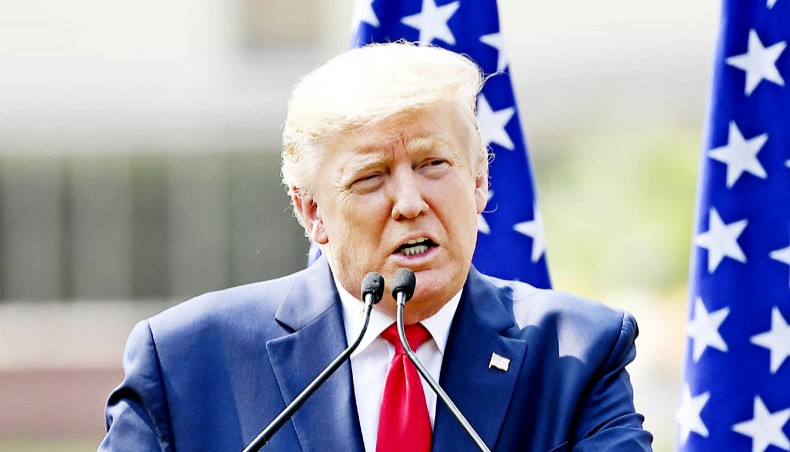 US president Donald Trump is set to unveil his Supreme Court nominee on Saturday, barely five weeks out from the November 3 presidential election, with US media reporting that he has chosen conservative judge Amy Coney Barrett for the job.

If the 48-year-old law professor is indeed nominated and confirmed, her appointment would consolidate a conservative majority in the country’s top court.

‘We are going to be announcing somebody great,’ the US president said in Virginia on a whirlwind three-state campaign tour Friday.