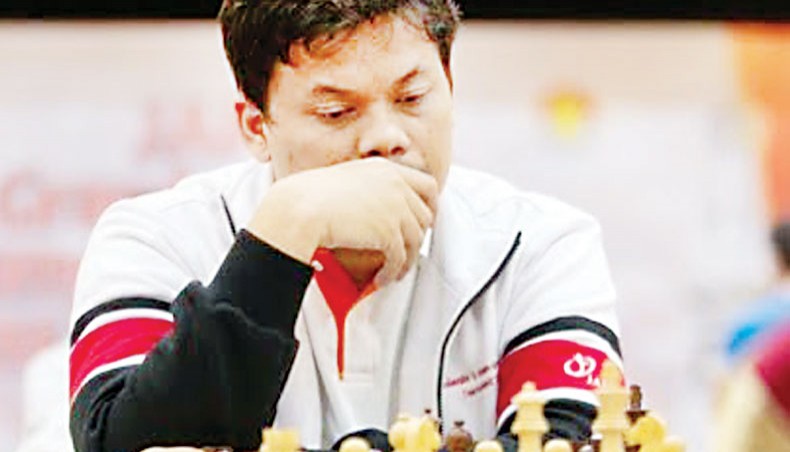 GM Surya Sekhar Ganguly of India, who was the highest rated player in the tournament with a rating point of 2646, finished 10th.

A total of 74 players, including 17 Grand Masters, from fourteen countries took part in the three-day long tournament, organised by the South Asian Chess Council in association with the Bangladesh Chess Federation.

Some 47 Bangladeshi players competed from the Canadian University of Bangladesh venue in the online event, which marked the 74th birth anniversary of prime minister Sheikh Hasina.