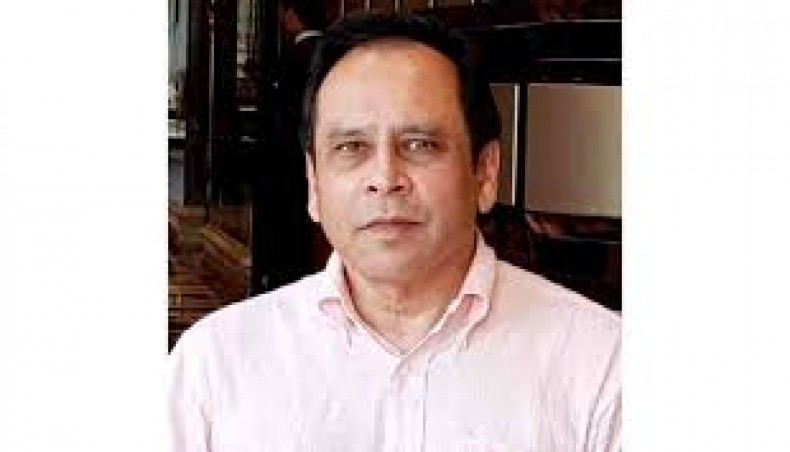 The decision was taken at an extended meeting of the party’s central committee convened by the faction at the Jatiya Press Club.

Party president Kamal Hossain and general secretary Reza Kibria were not invited to the meeting.

Talking to reporters after the meeting, party executive president Abu Sayeed said their meeting has decided to hold Gono Forum’s national council on December 26 to make it a people-oriented stronger party.

They claimed that 283 leaders, including representatives from 52 districts, were present at the meeting.

Replying to a question whether Kamal will remain with them or not, Mostafa Mohsin Montu said it will be decided at the party’s council.

Reza Kibria, however, said this meeting has no relation with Gono Forum since it was not convened by the party president and general secretary as per the party charter.