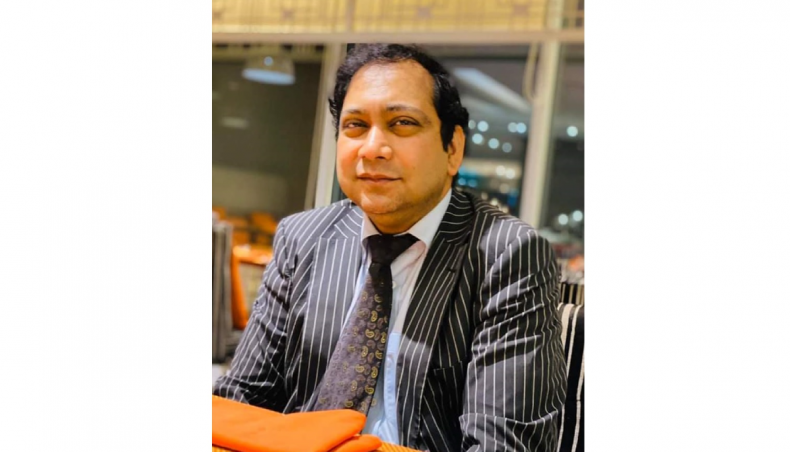 The government has appointed Md Nazrul Islam, currently serving as the Director General of Multilateral Economic Affairs Wing at the Ministry of Foreign Affairs, as the country’s new ambassador to Ethiopia.

In his diplomatic career, he served in different capacities at Bangladesh missions in Rome, Kolkata and Geneva and had been engaged in many important multilateral negotiations for the government, said the Ministry of Foreign Affairs on Thursday night.

At the headquarters, he worked in various capacities in different wings.

Md Nazrul Islam obtained his MA in International Relations from Dhaka University and had undergone higher studies and trainings in France, The Netherlands and elsewhere.