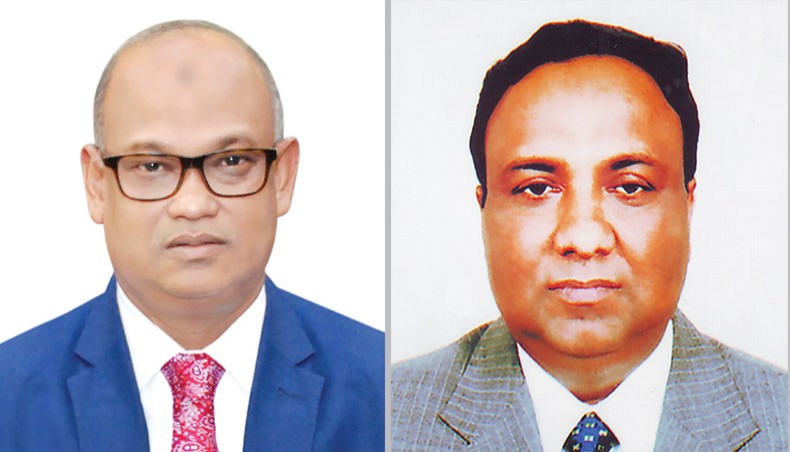 They were re-elected to the posts at the bank’s 351st board of directors meeting held on Wednesday.

Abdus Samad Labu is one of the founder directors of Al-Arafah Islami Bank Ltd.

Mohammed Abdus Salam is the vice-president of the Chattogram Metropolitan Chamber of Commerce and Industries.

He is the managing director of Mir Group.

He is the founder of Southern University and director of Marine City Medical College and Hospital.