Bangladeshi dies of COVID-19 in Germany 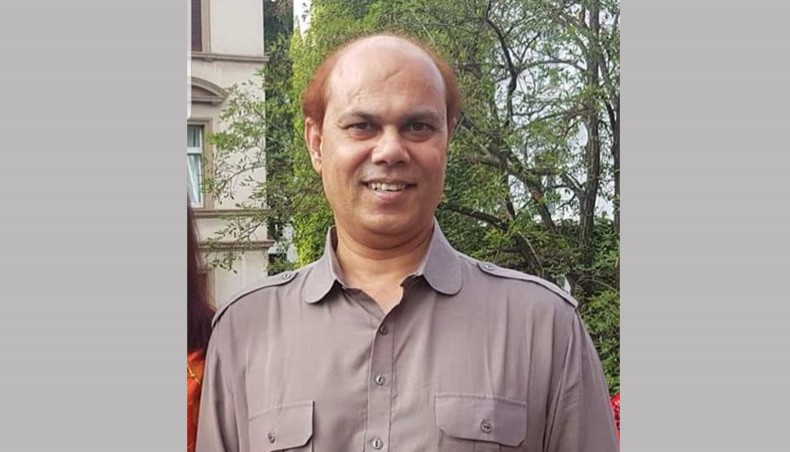 A Bangladesh national died of COVID-19 in Germany on Wednesday while undergoing treatment at a Frankfurt hospital.

The deceased was Shahin Shikdar, 48, a resident of Hanau city near Frankfurt. He is the first Bangladesh national who died of the viral disease in Germany.

He had been living in Germany since 1992 and was very popular amongst the Bangladeshi communities in Germany because of his friendly nature, the family said.

Shahin is survived by his wife and two daughters.