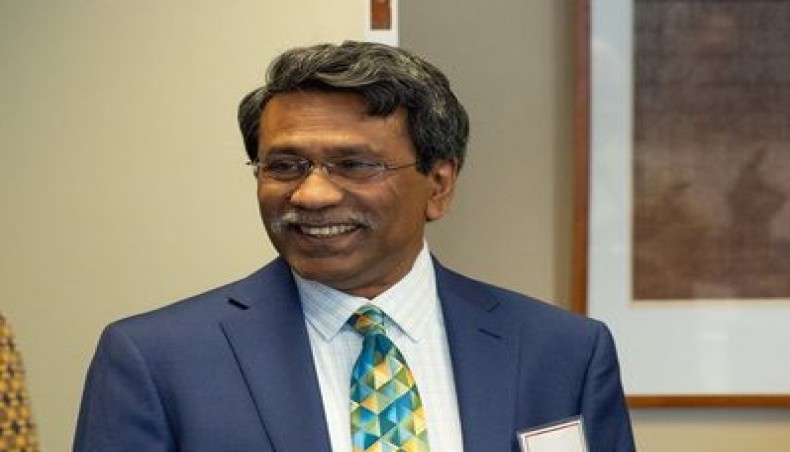 Ali Riaz, a distinguished professor at Illinois State University, has introduced an annual award Ali Riaz Graduate Student Award in the department of politics and government which will recognise the best student in Comparative Politics and International Relations.

This new award was established with a gift from Distinguished Professor Ali Riaz, who holds the inaugural Thomas E Eimermann Professorship in Politics and Government, said a press release of Illinois State University issued on Thursday.

The professorship was established by David Crumbaugh ‘73 to honor his former professor, who taught law-related courses for 38 years at Illinois State. Eimermann served as ISU’s first pre-law advisor, founded and directed the mock trial program, and was chair of the Political Science Department from 1992 to 1998. The professorship supports the academic work, professional development, research, and teaching salary for an outstanding faculty member in the Department of Politics and Government.

Riaz joined Illinois State University in 2002 and would later chair the Department of Politics and Government from 2007 to 2017. ‘I am humbled by the opportunities ISU and the department offered me since I joined and wanted to express my gratitude to the students and the department,’ said Riaz. ‘I hope this award will encourage our graduate students to pursue studies in global politics at a time when we live in a deeply interconnected world and have much to learn from each other.’

‘This type of support is increasingly important for our students to be able to pursue their education to realise their dreams,’ said Diane Zosky, 80, dean of the College of Arts and Sciences. ‘This will be a meaningful legacy to Riaz’s esteemed work at Illinois State University.’

TY Wang, chair of the department of politics and government and an Illinois State Professor, is also grateful for the continued backing of faculty like Riaz. ‘On behalf of the department, I want to thank Riaz for his generosity and continued support of our programs.’ He said.

The inaugural recipient of the Ali Riaz Graduate Student Award in Comparative Politics and International Relations will be announced at the Department’s Annual Award ceremony which is scheduled to take place in April 2021.