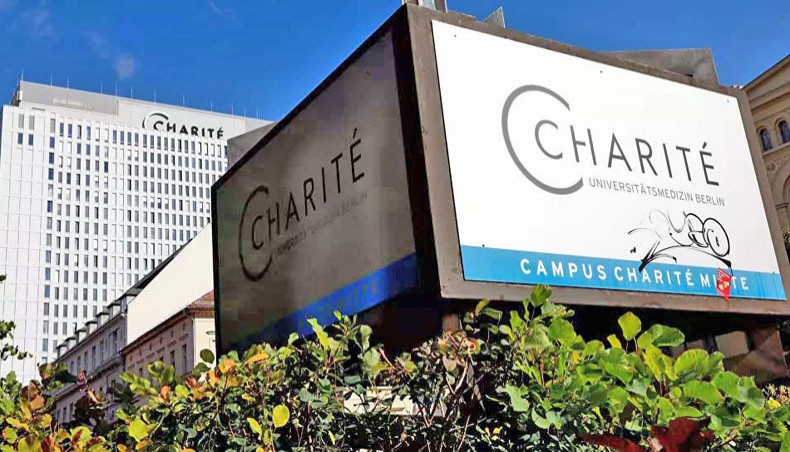 AMAZING isn’t it? Western states vehemently demand sanctions on Russia over unproven and, frankly, tenuous allegations of assassination. Yet the self-declared leader of the western world, Donald Trump, openly brags about ordering assassinations. And nothing but silence follows.

Irony, it can be said, is dead, or rather assassinated by countless violations of international law by American power, with the silent complicity of western states and mainstream media.

Russian political dissident Alexei Navalny apparently recovered this week in a German hospital after nearly three weeks of being in a coma. Germany has claimed that Navalny was poisoned with a lethal nerve poison, accusing Russia of foul play. Other western states have likewise implicated Moscow and are demanding the imposition of sanctions.

Since the Germans have not provided any evidence to back up their ostentatious claims, no-one can really know what happened to Navalny except that he was flown out of Russia to Berlin on August 22 showing no signs of poisoning, according to Russian doctors who had examined him thoroughly. The Russian medics concluded Navalny may have suffered from diabetic shock. The whole case is fraught with obscurity and a lack of due process, thanks to Berlin’s remarkable lack of information — an obduracy that breaches diplomatic and legal norms.

Same can be noted for the Sergei Skripal case, the former MI6 spy whom the British government claim was poisoned by Kremlin agents back in 2018. Again, as in the Navalny case, no evidence has been presented by London, yet the British accusation has all been taken as good coin by western states which have railed against Russia with punitive sanctions.

Now contrast this reflexive and self-righteous western response towards Russia based on flimsy hearsay and convoluted claims with the abject blanket silence towards US president Trump and his avowed assassination efforts.

Trump claimed this week that he wanted to order the murder of Syrian president Bashar al-Assad over an alleged chemical weapons attack in 2017. It turns out that Trump was over-ruled by the Pentagon, although the US did carry out a barrage of air strikes against Syria. IT turns out too that the chemical weapons attack was most likely a false flag provocation by western-backed militants, according to whistleblowers in the Organisation for the Prohibition of Chemical Weapons, as reported by Wikileaks and The Gray Zone, among others. So, in that case, the US air strikes were a war crime and Trump’s aborted assassination plan against Assad would have been cold-blooded murder of a foreign leader.

Trump bragged about his desire to commit murder this week just as he has done on several occasions of his actual assassination order on the Iranian General Qassem Soleimani earlier this year. The US has never presented any evidence in an attempt to justify the drone-murder of Soleimani. All we have heard are American smears against the revered Iranian commander whose region-wide fight against terrorism is a matter of record.

There is, of course, nothing new about American presidents ordering assassinations against foreign citizens. Summary executions are a presumed prerogative of US leaders who see themselves above international law and due legal process because of their self-declared ‘American exceptionalism’. That goes hand-in-hand with waging foreign wars of aggression by the self-appointed ‘global policeman’.

Virtually every American president going back decades has blood on his hands from the assassination of foreign nationals deemed to be ‘enemies’ of US imperial interests.

Trump’s bragging about murder just reflects the open descent of American power into the gutter of gangsterism. There is no shame relishing in the power to murder. There is only arrogance and presumption of impunity.

That impunity is afforded by the spinelessness of western leaders and corporate news media whose function is increasingly seen to be a propaganda laundry service for American war crimes and state terrorism.

They jump to sanctimonious condemnation of Russia over dubious accusations of assassination involving apparently inefficient nerve poison, and without any evidence whatsoever.

But the American president wallows in murderous schemes like a mafia boss, and western governments and media say nothing. That silence amounts to complicity.

The glaring juxtaposition of Navalny and Assad, among other cases, shows that irony, as well as truth, morality and international law have all been murdered by Washington and its western vassals.

SputnikNews.com, September 16. Finian Cunningham has written extensively on international affairs. He is a master’s graduate in agricultural chemistry and worked as a scientific editor for the Royal Society of Chemistry, Cambridge, England, before pursuing a career in newspaper journalism.