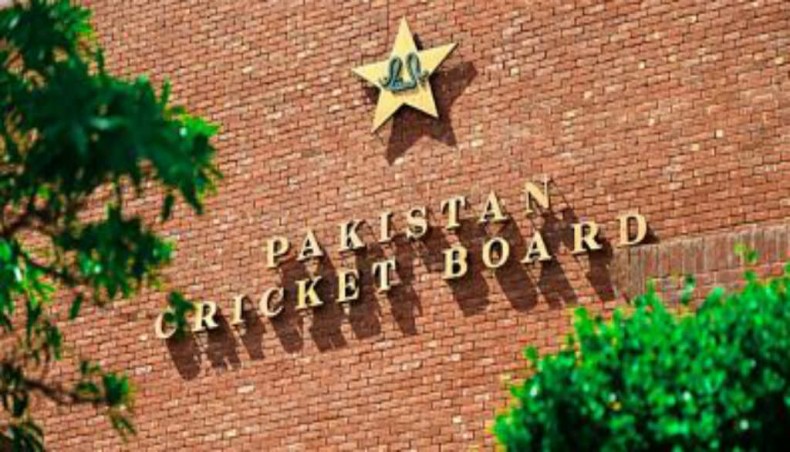 Pakistan cricket authorities confirmed Wednesday they would host Zimbabwe for a series of three one-day internationals and three Twenty20s starting next month.

The tour will take place under ‘bio-secure’ conditions to prevent the risk of spreading the coronavirus, officials said.

England became the first country to hold international cricket matches during the pandemic, when they hosted the West Indies, Pakistan, Ireland and Australia between July and September.

Players underwent regular tests and were not allowed to leave the bubble of the stadium and hotel.

The Pakistan Cricket Board said it has consulted with England on virus safeguards and will be putting measures in place for a national T20 event starting September 30.

By the time Zimbabwe arrive October 20, ‘we would have gained enough experience on bio-securing arrangements,’ said Zakir Khan, the PCB's director of international cricket.

Zimbabwe will bring a 32-member squad to cater for both formats as well as for the intra-squad warm-up matches.

Following 10 days in quarantine, Zimbabwe are scheduled to play the first one-day international in Multan on October 30. Games will be played in closed stadiums.

The other two ODIs will also be in Multan on November 1 and 3.

The three Twenty20 internationals will be played in Rawalpindi on November 7, 8 and 10.

Pakistan has seen a gradual decline in Covid-19 cases in recent months and almost all government lockdown measures have been lifted.