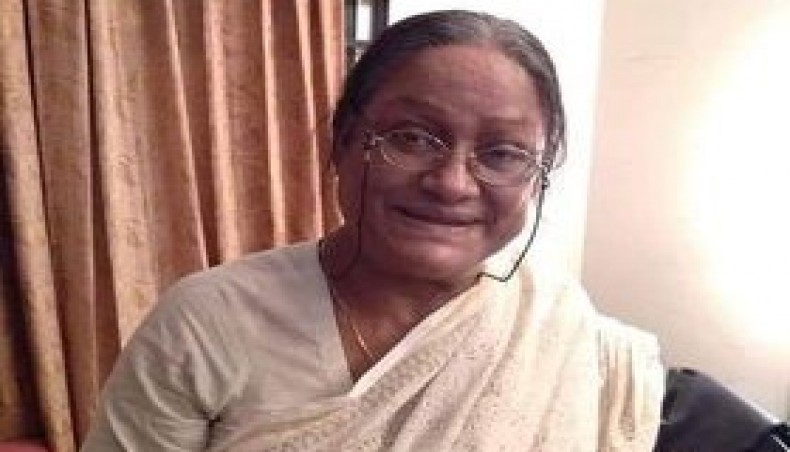 Actors Equity, an association of television artistes, received the body of actress Minu Momtaz, who died of COVID-19 at Green Life Hospital in the capital on Tuesday.

The body of the actress was at the hospital morgue since her death at 1:00pm as none came to pay the hospital bill of Tk 5 lakh.

‘Her body was kept on the morgue as the family could not pay the hospital bill. We received the body by paying the bill. Her grandson also shared a portion of it,’ Actors Equity general secretary Ahsan Habib Nasim told New Age.

Nasim said that the hospital authorities deducted Tk 88,000 from the total bill enabling them to clear the dues.

Momtaz tested COVID-19 positive on September 4 and had been undergoing treatment at the hospital since then.

Momtaz also had been suffering from kidney disease and diabetes for a long time. Prime minister Sheikh Hasina provided Tk 5 lakh for her treatment in 2018.