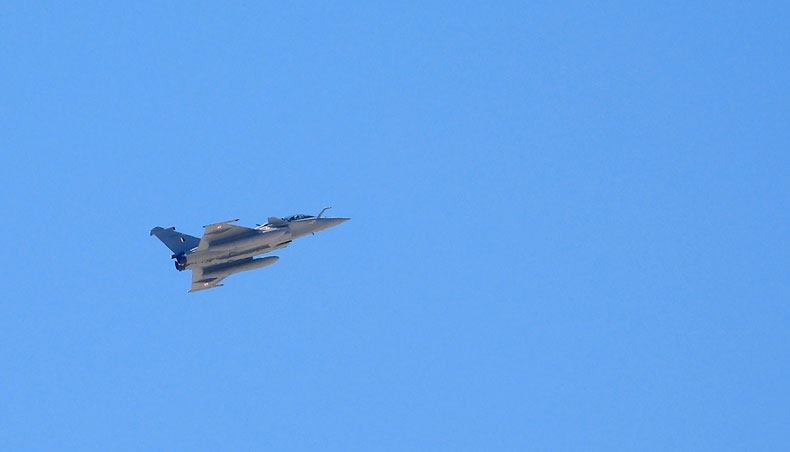 Military commanders from India and China have agreed to ‘stop sending more troops’ to their disputed Himalayan border after high-level talks between the nuclear-armed neighbours, New Delhi said late Tuesday.

The prickly relationship between the Asian giants soured further after a brutal, high-altitude clash in the mountainous Ladakh region near the border on June 15 in which 20 Indian troops were killed.

Military commanders have held several rounds of talks aimed at easing tensions following the June incident, with the sixth held on Monday. Little progress appears to have been made so far.

The two sides agreed to ‘stop sending more troops to the frontline, refrain from unilaterally changing the situation on the ground, and avoid taking any actions that may complicate the situation’, the Indian Army said in a statement.

They also agreed to ‘avoid misunderstandings and misjudgements’ and hold the next meeting ‘as soon as possible’.

Despite the talks, another incident flared up in early September when shots were fired for the first time in 45 years on the border.

After the deadly June clash — which also resulted in an unknown number of Chinese casualties — the world’s two most-populous nations sent tens of thousands of extra troops to the border.

India and China fought a war over the frontier in 1962.