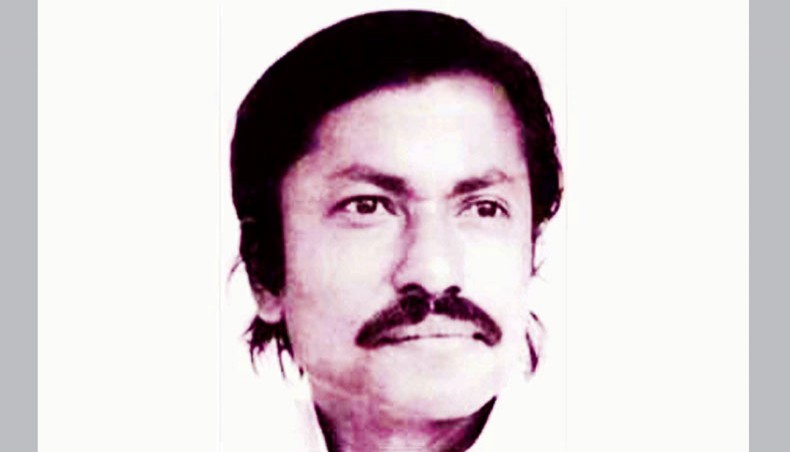 Different cultural organisations will observe the occasion arranging special programmes. Among others, Bangladesh Sangeet Sangathan Samannay Parishad will stream a music show on its Facebook page at 7:30 pm where artistes will pay tribute to Abu Hena Mustafa Kamal rendering his songs.

Abu Hena Mustafa Kamal was born on March 11, 1936 in Gobinda village of Ullapara. He taught at different local colleges after completing MA in Bangla from Dhaka University in 1959. He joined the Bangla department of Dhaka University as a lecturer in 1963.

In 1966, he went to the University of London on a Commonwealth Scholarship and earned a Ph.D degree on ‘The Bengali Press and Literary Writing - 1818-1831’.

He joined Chittagong University in 1973 and joined the Bangla department of Dhaka University as professor in 1978. He served as the director general of both Bangladesh Shilpakala Academy and Bangla Academy.