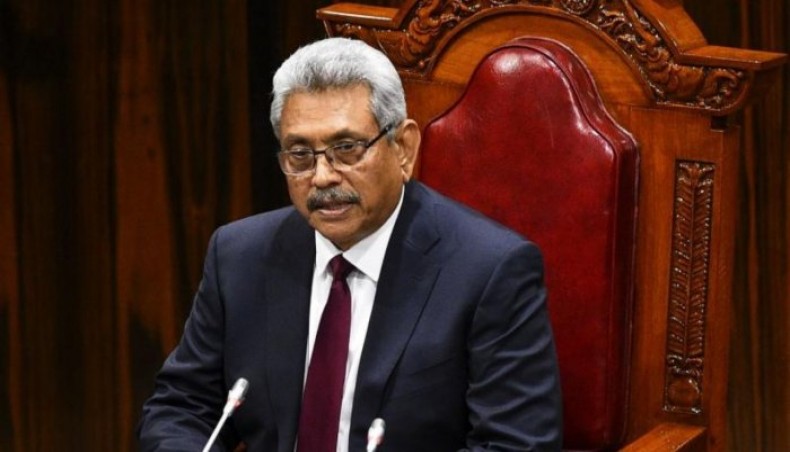 The bill proposes the removal of legal and legislative oversight of president Gotabaya Rajapaksa on human rights and government spending, and awards the head of state the right to appoint Supreme Court judges.

It also re-instates the power of the president to sack parliament after it completes just one year of its five-year term and reverses legislation ensuring the judiciary, police, civil service and election commission remain independent branches of the government.

Gotabaya, a defence official during his elder brother Mahinda’s decade-long term as president, was elected president in November and swiftly appointed Mahinda as prime minister.

The brothers are hugely popular among Sri Lanka’s Sinhalese majority for crushing Tamil separatists in a no-holds-barred offensive in 2009, bringing an end to decades of bloody civil war.

But they have also attracted criticism from the international community, with the security services they controlled accused of committing war crimes in the final months of the conflict.

Neither Gotabaya or his brother commented on the bill Tuesday, but the president said two weeks ago that it would ‘remove the obstacles imposed’ by the reforms of the previous administration.

The Rajapaksas’ party enjoys a two thirds majority in parliament, and the bill is likely to be passed.

‘The parliament will become a puppet... This is the darkest day for democracy in the country,’ he told parliament as opposition legislators wore black armbands in protest.

The powerful Rajapaksa clan has held sway over the island nation’s politics since 2005, as well as having a major influence in key state institutions such as the national airline and state corporations.

Rajapaksa has meanwhile threatened to pull Sri Lanka out of the UN’s human rights council if it persists in accusing Colombo of war crimes, including the killing of 40,000 Tamil civilians while crushing the rebels in 2009.