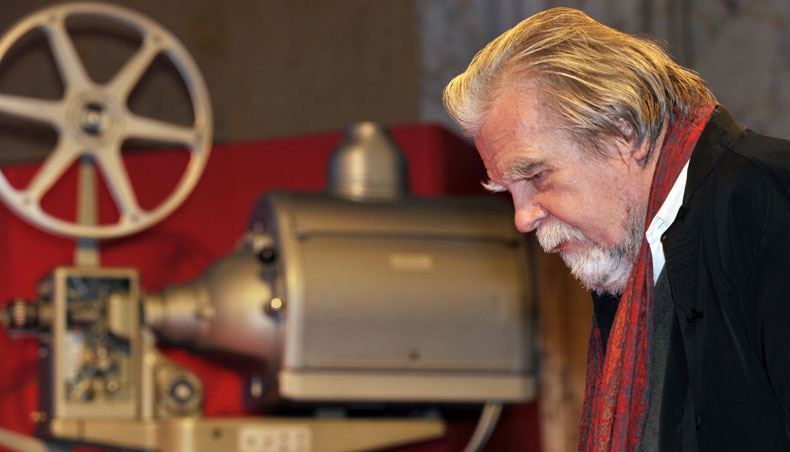 Michael Lonsdale, the British-French actor with a far-ranging film and theatre career but most widely recognised as the villain opposite James Bond in ‘Moonraker’, died on Monday aged 89, his agent told AFP.

Lonsdale, who was bilingual, chalked up more than 200 roles over a six-decade career, equally at ease in experimental arthouse productions as in big-budget crowd-pleasers.

With his silky yet imposing voice and a distinctive goatee, Lonsdale often served up memorable performances that stuck with viewers even when only in minor roles.

His agent, Olivier Loiseau, said that he had died at his home in Paris, the city where he was born on May 24, 1931, to an English military officer and a French mother.

Arguably the highlight of his career came when he played a Trappist monk in ‘Of Gods and Men’ in 2010.

Based on true events, the film tells the story of seven French monks who were murdered after being kidnapped from their monastery in Algeria in 1996 during the country’s civil war.

For the role Lonsdale won his first and only Cesar award — France’s version of the Oscars — for best supporting actor in 2011.

Yet for millions of people he was the sadistic industrialist Hugo Drax in the 1979 Bond film ‘Moonraker’ starring Roger Moore, with a plan to destroy Earth’s population with nerve gas while he escaped into space.