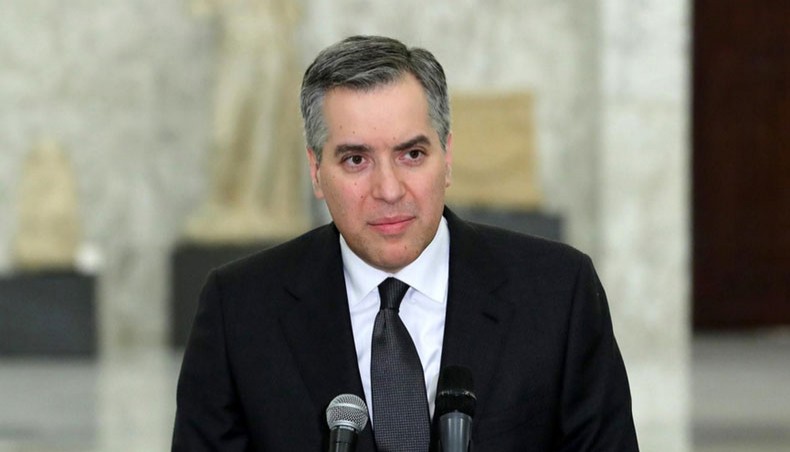 Lebanon’s prime minister-designate Mustapha Adib on Monday urged competing political forces to step up and help him form a desperately needed independent government to save the crisis-hit country.

Adib is under pressure to form a fresh cabinet line-up as soon as possible so the new government can launch a raft of reforms required to unlock billions of dollars in foreign aid.

Lebanon was mired in its worst economic crisis in decades and battling the novel coronavirus pandemic, even before one of the world’s biggest non-nuclear explosions at the Beirut port last month.

‘Any further delay will exacerbate and deepen the crisis,’ Adib said in a statement.

The premier-designate appealed to all political forces to ‘work towards the success of the French initiative immediately and without delay’ to help rescue the country.

‘The Lebanese people’s woes... require the cooperation of all sides to facilitate forming a crisis government’ of independents, he said.

Adib’s efforts to form a government have been effectively blocked by the two main Shiite groups in Lebanon’s usual power-sharing arrangement — Amal and Hezbollah.

Observers have said their insistence to keep the finance ministry is linked to recent US sanctions against a former minister from Amal, as well as Hezbollah-linked businesses.

The August 4 explosion of hundreds of tonnes of ammonium nitrate at the Beirut port killed more than 190 people, wounded thousands, and ravaged large parts of the capital.