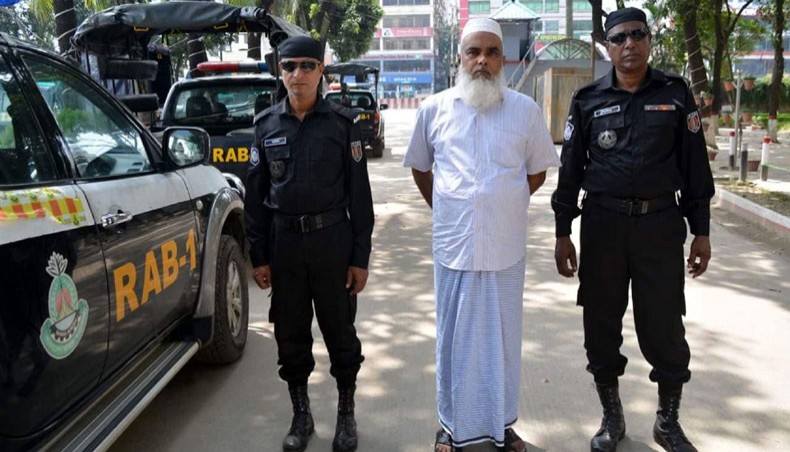 Malek owns three multi-storied buildings in the capital, 24 flats, a dairy frim on 15 kath land and some other properties which value over 100 crore, said RAB legal and media wing director Ashique Billah.

The battalion officers said that there were allegations against Malek that the used to extort money from people by threatening with arms.

In the drive, the battalion seized fake currency notes of Tk 1.5 lakh, a pistol, five bullets and some electronic devices, the officials said.

They also said that Malek was involved in corruption in recruitment of Class III and IV employees at the DGHS.

He was appointed as master roll staff in 1982 and promoted to Class III four years later.

The properties were earned through illegal means, said RAB officers.