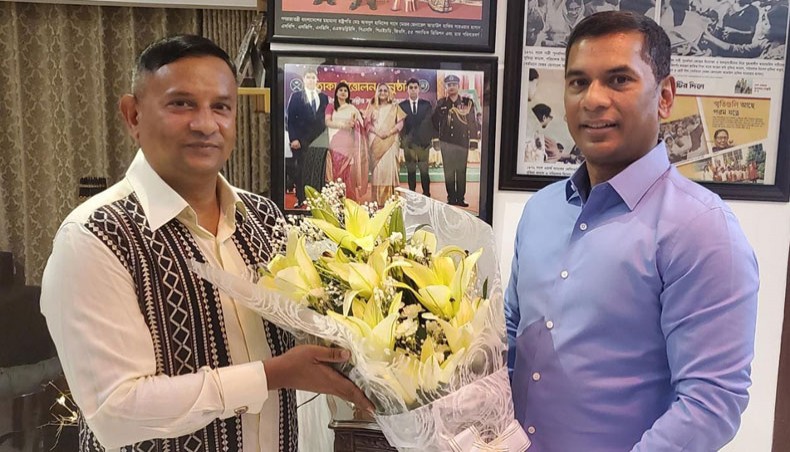 The NSC removed Nazimuddin Chowdhury from the president post while kept Intekhabul Hamid in general secretary post, who were running the federation for the last six years, said NSC through a media release.

The committee included with one president, one senior vice-president, three vice-presidents, one general secretary, two joint secretaries, one treasurer and 16 members posts to run the federation.

The NSC gave directives to the BSSF committee not to take any executive decision in early August 2020, following several allegations of irregularities raised against each other by Nazimuddin and Intekhabul.