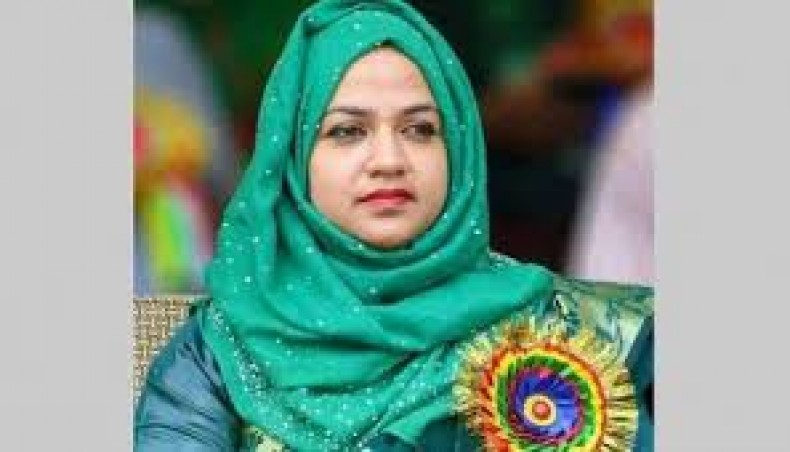 Prime suspect Robiul Islam on Sunday made a statement in a Dinajpur court on reportedly confessing to the attack on Ghoraghat upazila nirbahi officer Wahida Khanam and her father Omar Ali.

Dinajpur senior judicial magistrate Ismail Hossain recorded the statement of the suspended gardener as he was produced before the court by the police following two phases of remand.

He was sent to jail after the statement.

On September 3 night, the UNO and her father were attacked at her official residence at Ghoraghat upazila town.

They were rushed to Rangpur Medical College Hospital from where the UNO was airlifted to Dhaka in a critical condition.

The Rapid Action Battalion initially arrested a local Juba League activist and two house painters claiming that they had confessed to the attack.

Later, the police arrested Robiul on September 9 from his house and claimed that he was the lone attacker.

The police said that Robiul attacked Wahida and her father with a hammer to take revenge over his suspension from the post of gardener at the UNO’s residence after he had allegedly stolen Tk 50,000 from there.

Wahida, now undergoing treatment at National Institute of Neurosciences and Hospital, was made an officer on special duty (senior assistant secretary) at the public administration ministry on Saturday.

Physicians said that she was recovering fast and was shifted to a cabin from the high dependency unit on Saturday.