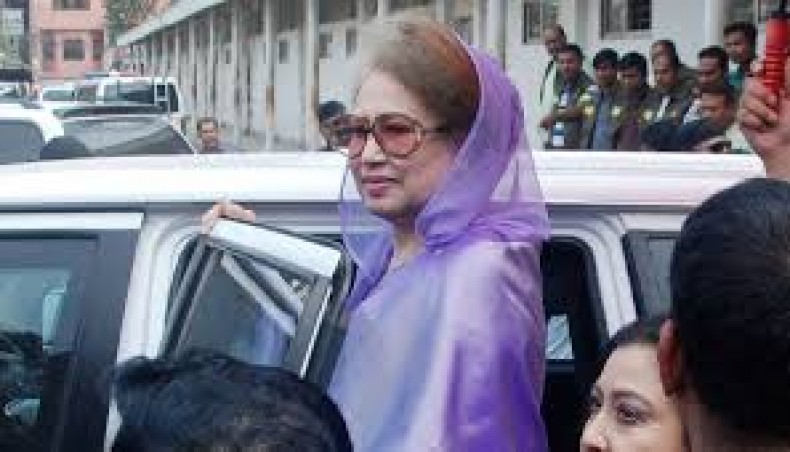 Of the cases, three were filed with the Darus Salam police station in the capital on the allegation of instigating leaders and activists to resort to violence during the party’s political programme in 2015 and another case was filed by a lawyer in 2016 with a Dhaka Court on sedition charges.

A three-judge bench chaired by Justice Muhammad Imam Ali passed the orders after hearing separate applications filed by the government seeking a stay on the orders of the stay granted by the High Court back in 2017.

Khaleda was earlier allowed bail in all four cases.

On March 25, 2020, an ailing Khaleda was freed from the jail for six months after the government stayed her sentences in two cases.

Later on September 16, the home ministry extended her release for six more months, effective from September 25.

Following Khaleda’s release, the law minister Anisul Huq said that the government considered her case on ‘humanitarian grounds’ while it came as a surprise as the opposition leader had earlier been unable to secure bail despite repeated appeals.