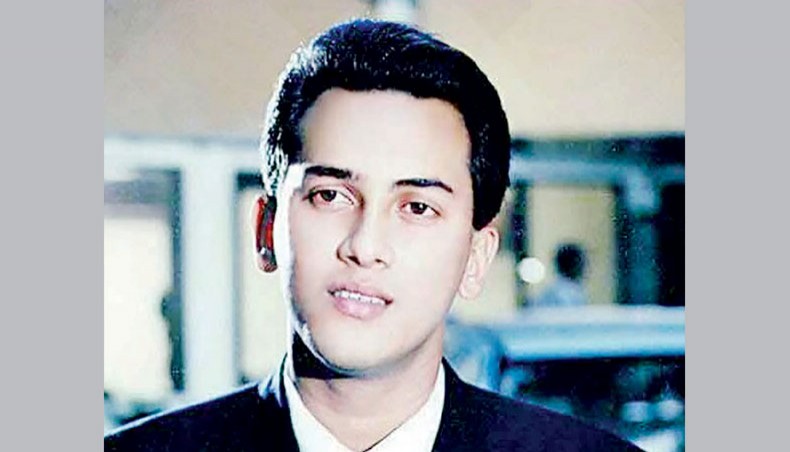 Today is the 49th birth anniversary of the late Dhallywood actor Salman Shah, who enjoyed unprecedented popularity among film lovers during the ‘90s.

Shahriar Chowdhury Emon, popularly known as Salman Shah, was born on September 19, 1971. He made his silver screen debut in 1993 with Sohanur Rahman Sohan directed film ‘Keyamat Theke Keyamat’, a remake of an Indian film named ‘Qayamat Se Qayamat Taak’ in 1993 and never looked back.

Slaman’s lifeless body was found hanging from the ceiling of his bedroom on September 6, 1996. He was 25.