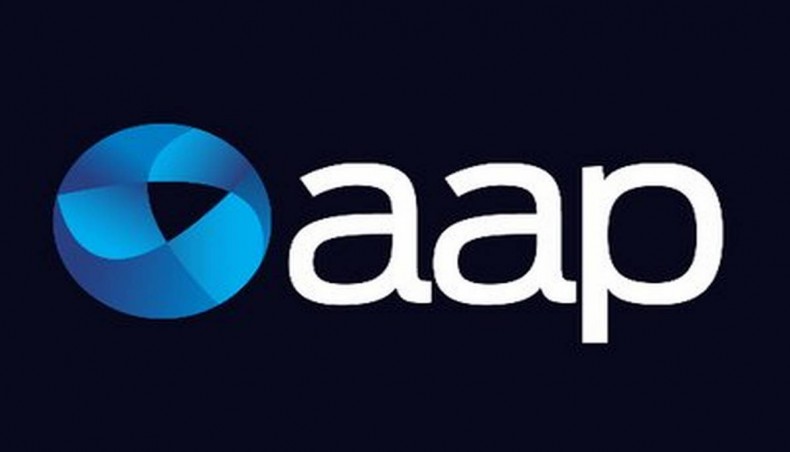 Australia's struggling national newswire was promised a Aus$5 million (US$3.7 million) government bailout on Friday, just days after launching a crowdfunding campaign in an attempt to guarantee its survival.

The Australian Associated Press had been facing an uncertain future since being abandoned by major shareholders -- Rupert Murdoch's News Corp and broadcasting and newspaper group Nine Entertainment -- in March.

The government's decision to step in to save the 85-year-old newswire was made because ‘public interest journalism is important now, more than ever’, communications minister Paul Fletcher said.

He cited the outlet's critical role in safeguarding media diversity -- in a country where most media is owned by a handful of companies -- and its importance in covering regional news.

AAP relaunched earlier this year as a nonprofit with roughly half the staff, but had struggled as challenges in the media sector were compounded by the economic fallout of the coronavirus pandemic.

The Covid crisis had ‘triggered unprecedented challenges’ for Australia's media, Fletcher said, ‘with severe declines in advertising revenue threatening the sustainability of many news outlets’.