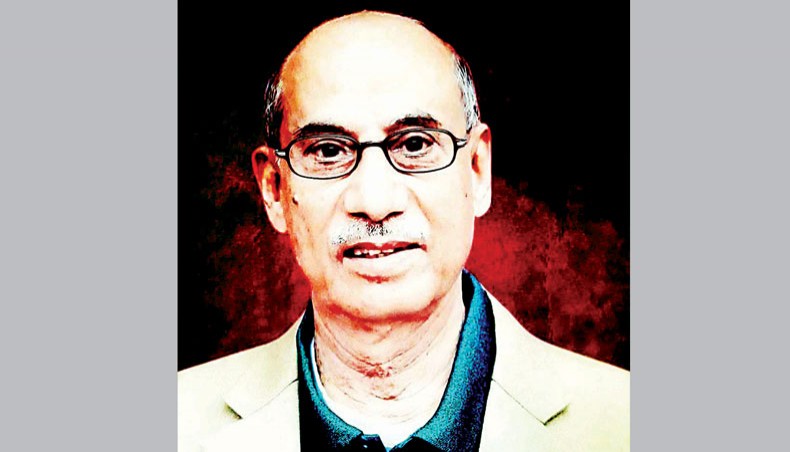 Former national cricketer and Bangladesh Cricket Board member, ASM Faruque, was buried at the Shaheed Buddhijibi Graveyard in Mirpur on Thursday.

Faruque, 75, died of a cardiac arrest on Wednesday evening.

The namaz-e-janaja of Faruque was held at the Ramna Police Station Mosque after juhr prayer on Thursday.

Faruque was a member of the Bangladesh side that played against the visiting Marylebone Cricket Club team in 1976, the first tour by a foreign team to independent Bangladesh.

He had performed various roles with the BCB as an administrator.  Faruque also served as the manager of Bangladesh cricket team at the 2003 ICC Cricket World Cup in South Africa and also at the 2016 ICC Under-19 World Cup held in in Bangladesh.

Faruque had been BCB’s Game Development Committee Chairman in 2007. He was a member of the Technical Committee formed by BCB president Nazmul Hasan. He was also a selector for the Asia team in the Afro-Asia Cup in 2007.

BCB expressed grief and sadness at the passing away of former national cricketer and extended their deepest sympathies to the family of the departed.

‘I have some great memories with Fauque Bhai. I played for Dhanmondi and Abahani against Faruque Bhai, who used to play for Mohammedan.  We have lost a skilled sports organizer,’ said Jalal on Thursday.

‘After the liberation war, the situation was not very good. At that time football was way more popular. Faruque Bhai was only few of them who kept cricket alive.’