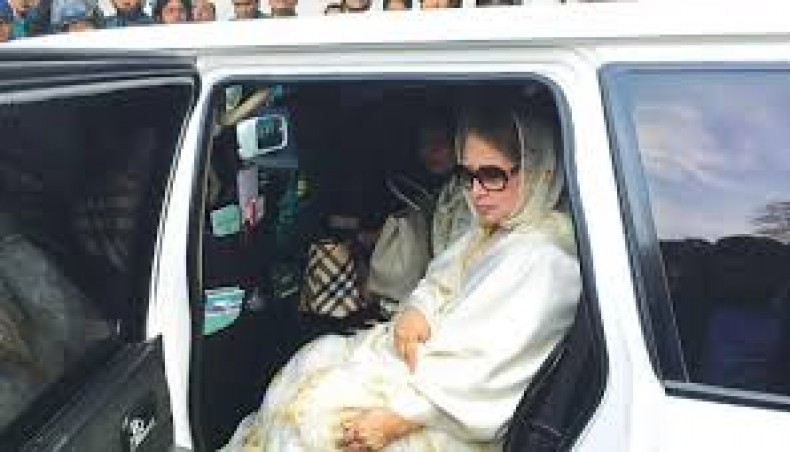 A Dhaka court on Thursday fixed November 17 for hearing on charge framing in Barapukuria coalmine corruption case against Bangladesh Nationalist Party chairperson Khaleda Zia and 10 others.

The time petition was filed on ground of Khaleda’s ailment, Talukdar said.

Earlier on August 20, the court set September 17 for holding hearing on charge framing in Barapukuria Coal Mine graft case.

On February 26, 2008, the Anti-Corruption Commission filed the case with Shahbagh police station accusing 16 people, including Khaleda and 10 of her former cabinet colleagues, of taking Tk 159 crore 71 lakh in kickbacks on the Barapukuria coalmine deal which was awarded to the highest bidder instead of the lowest one.

On October 5, 2008, the ACC pressed charges against the accused in the Barapukuria graft case.

Responding to a petition filed by Khaleda, the HC on October 16, 2008 stayed the case proceedings and issued a rule asking the ACC to explain why the case should not be quashed.

The Appellate Division later upheld the stay order as well, leaving the corruption case in the cold.

Later on September 17, 2015, the HC lifted the stay order resuming the trial proceedings of the case.