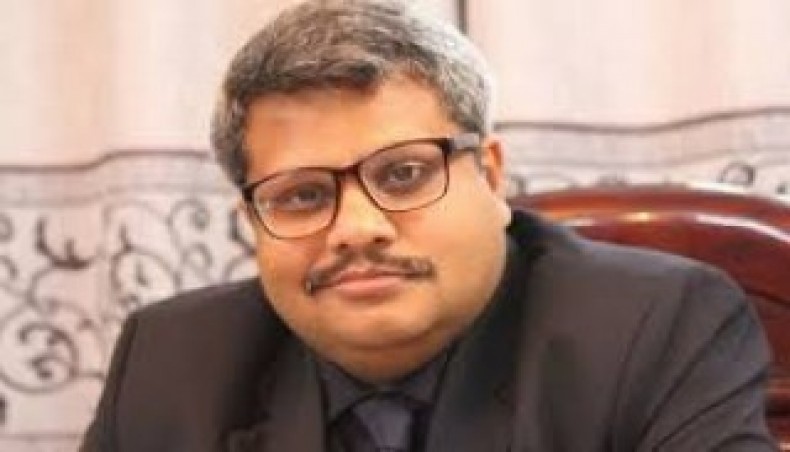 The prosecution in the case of recovering a firearm from Regent Hospital Limited chairman Shahed Karim concluded their arguments in the court of Dhaka Metropolitan Sessions Judge on Thursday.

Public prosecutor Abdullah Abu told the court of judge KM Imrul Kayesh that they could prove the case that Shahed possessed illegal firearm and sought life-term imprisonment for him.

After the end of the submission of the prosecutor, Shahed’s lawyer began his arguments defending his client.

His arguments remained incomplete and the court set Sunday as the date for next hearing.

Earlier on Wednesday, Shahed, in his self-defence, told the court that the police did not recover any firearm from him and claimed himself to be innocent.

Shahed was arrested on July 15 from Satkhira by the Rapid Action Battalion when he was trying to leave the country.

He was later remanded in a case filed over issuing fake COVID-19 test certificates without testing samples.

On July 19, a team of detectives found Shahed’s private car in front of a house in Sector-11 of capital’s Uttara Paschim thana area and seized a firearm before lodging a case under the arms act with the police station.

On August 27, the same court indicted Shahed in the case.

A total of 11 prosecution witnesses were examined in the court to prove the charge in the case.