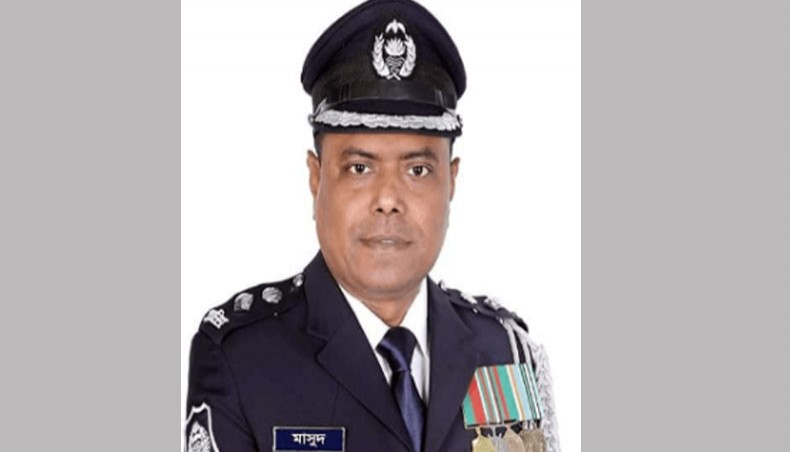 The home ministry on Wednesday transferred Cox’s Bazar police superintendent ABM Masud Hossain to Rajshahi, a week after a court had rejected a plea to include him as a suspect in  the case over the killing of retired army major Sinha Mohammad Rashed Khan.

Masud, who was made Rajshahi superintendent of police, is among six senior officials of Bangladesh Police who were transferred.

On September 10, Cox’s Bazar senior judicial magistrate Tamanna Farah rejected the application filed by complainant and Sinha’s sister Sharmin Sharia Ferdous seeking the inclusion of Masud in the case she had filed following the killing of Sinha in police firing.

Sharmin’s lawyer Mohammad Mostafa argued that Masud had continued to create obstacles to the investigation and alleged that he had written to the jail authorities to give ‘division facilities’ to two key accused, suspended Teknaf police station officer-in-charge Pradeep Kumar Das and inspector Liyakat Ali.

Masud has been helping the two accused police officers since the beginning, he contended.

Masud denied the allegation and said that he had responded to the letter of prisons authorities over granting facilities to two ‘Class-I officers’ who were entitled to enjoy privilege inside the prisons as under trial prisoners.

The RAB investigators have so far arrested 14, including 11 police personnel.

Rajshahi police superintendent Md Shaidullah was sent to DMP as a deputy commissioner.