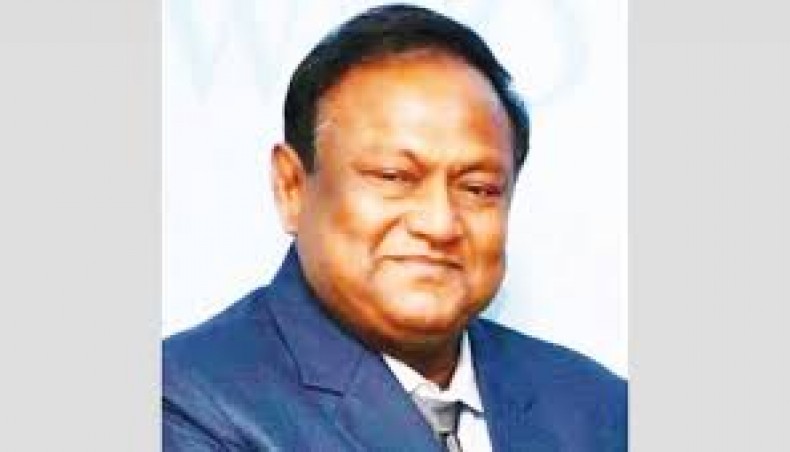 Commerce minister Tipu Munshi on Wednesday said that the sudden ban on onion export by India had put a pressure on Bangladesh market as prices of the commodity went up.

He said that the onion market would become normal within a month as they would import onions from alternative sources.

Onion prices remained high at Tk 110-120 a kilogram on Wednesday, after the prices of the commodity had almost doubled on Tuesday following Indian ban on onion export.

People continued to rush  to markets to buy onions fearing price hike as happened it in 2019.

Tipu at a press briefing at his office on Wednesday also blamed ‘dishonest’ traders and consumers’ ‘panic buying’ for the sudden price hike of onions in the country.

‘The ban on onion export by India has put a pressure on us. Onion prices witnessed a sudden increase as some dishonest traders are trying to take advantage of the situation and many consumers are also buying in large quantities in fear of more price hike,’ the minister said.

He said that there was ‘nothing’ to be worried about the supply of onions as the country had a stock of more than five lakh tonnes of the item.

Tipu said that they had a preparation to import onions from alternative sources and the Trading Corporation of Bangladesh had opened letter of credit to import the item from Turkey before the announcement of the Indian ban.

He said that Bangladesh had produced 25.57 lakh tonnes of onions this year against the annual demand of 25 lakh tonnes.

As a perishable item, 7-8 lakh tonnes of onions rotted, the minister said.

He urged traders not to make excessive profits and requested consumers not to go for panic buying.

The minister said that the commerce ministry had sent a letter to the foreign ministry seeking initiative so that India lifted the export ban.

The commerce ministry again requested the National Board of Revenue to withdraw 5 per cent import tax on onions and urged the agriculture ministry to issue quarantine certificate on an emergency basis for importing onions, Tipu said.

He said that the ministry had instructed departments concerned and district administrations to remain vigilant to ensure smooth supply of onions across the country.