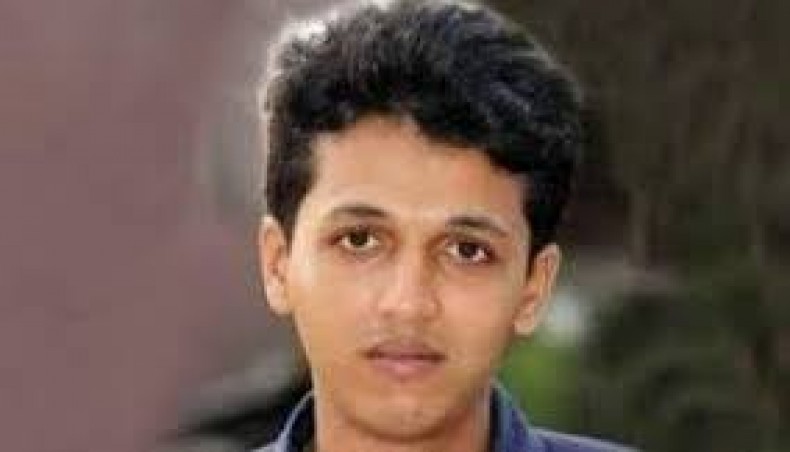 A Barguna court on Wednesday set September 30 to pronounce the verdict against 10 adults in a case filed over the murder of Rifat Sharif.

Hawlader said they had appealed to the court for the cancellation of bail of victim’s wife Ayesha Siddika Minni but the court rejected the prayer.

The court gave Minni in the custody of her lawyer as she did not break any condition of her bail, said the prosecutor.

The High Court on August 29, 2019, granted bail to Minni on condition that she would remain in her father’s custody and refrain from talking to the media.

Rifat, 25, an internet service provider by profession, was hacked by some youths in front of Barguna Government College in broad daylight on June 26.

Later that day, he died of his injuries at Barishal Medical College and Hospital.

The victim’s father filed the murder case with Barguna Sadar police station on the same day.

Of the 24 accused, 10 are adults and the rest are minors.

Among the accused named in the charge sheet, Minni is out on bail and Md Musa remained fugitive. The rests are in jail, said prosecutor Hawlader.

Our Barishal Correspondent adds: the prosecution produced 76 witnesses in the case while defence produced one witness before court set the date for delivering the verdict.

The trial of 14 juvenile accused is underway at Barguna Women and Children Repression Prevention Tribunal.

Judge Md Hafizur Rahman of the court set September 23 as ‘examination’ date of the accused upon the completion of the arguments from both sides on September 15.

The accused juveniles are understood to have been under the age of 18 at the time of the crime.