‘The Salt in Our Waters’ to have Asian premiere in Busan 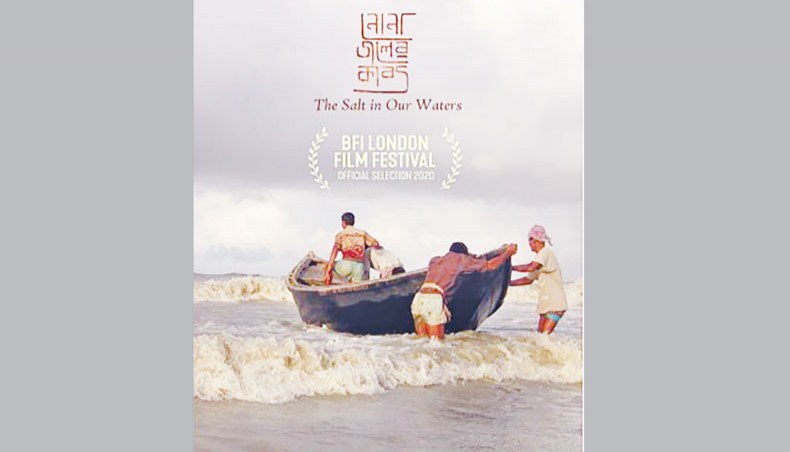 Rezwan Shahriar Sumit, also writer of the film, confirmed it to New Age.

‘I visited Kuakata in 2007 when I was a student. The fishermen there left a lasting impression on me and I decided to portray their daily life in “The Salt in Our Waters”, which is my first directorial venture. The shooting for the film commenced on July 13 and ended on September 3 of 2018,’ added Rezwan Shahriar Sumit.

‘The Salt in Our Waters’ has been produced jointly by Bangladeshi and French production companies namely mypixelstory and ARSAM International.

The 25th Busan International Film Festival will be held from October 7-16 in South Korea.