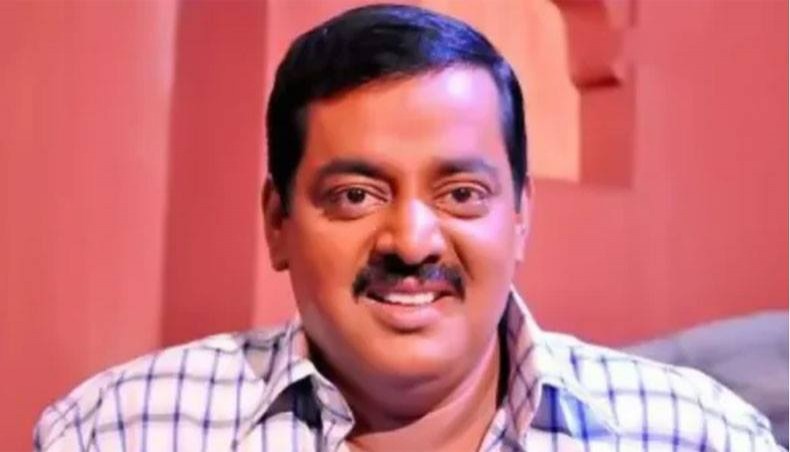 He was admitted to Bangladesh Specialised Hospital on Monday.

‘He [Monowar Hossain Dipjol] underwent a surgery at the hospital on Tuesday to have an abscess removed below his waist. The operation was successful. The doctors are closely monitoring his situation,’ Zayed Khan, general secretary of Bangladesh Film Artistes’ Association, told New Age.

Dipjol made his silver screen debut in 1993 with the film ‘Takar Pahar’. Though he is known for portraying negative characters, he has played as protagonist in a few films.

Besides, Dipjol is also a businessman, producer and politician.