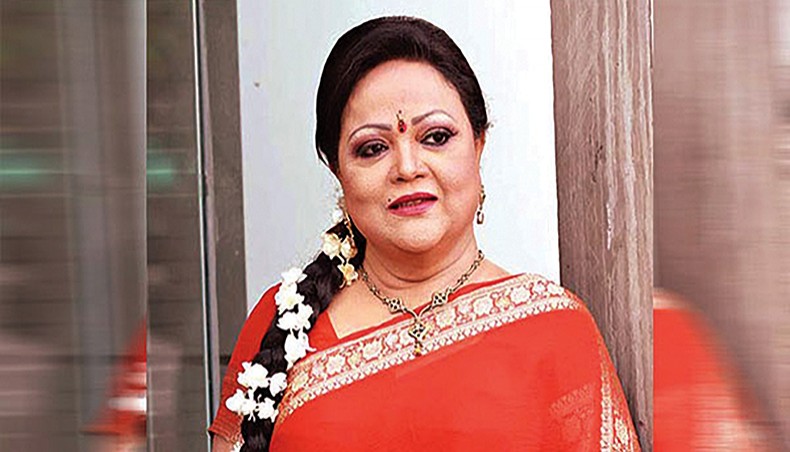 The names of the winners of the 7th BMJA Music Awards were announced at the official Facebook page of BMJA on Sunday. The awards will be handed over within this month.

‘Every year we handover this award organising a colourful awards ceremony. We were forced to announce the names of the winners online this year due to COVID-19 pandemic. The awards will be handed over to the awardees within this month,’ Rezaur Rahman Rizvi, organising secretary of Bangladesh Music Journalists Association, told New Age.