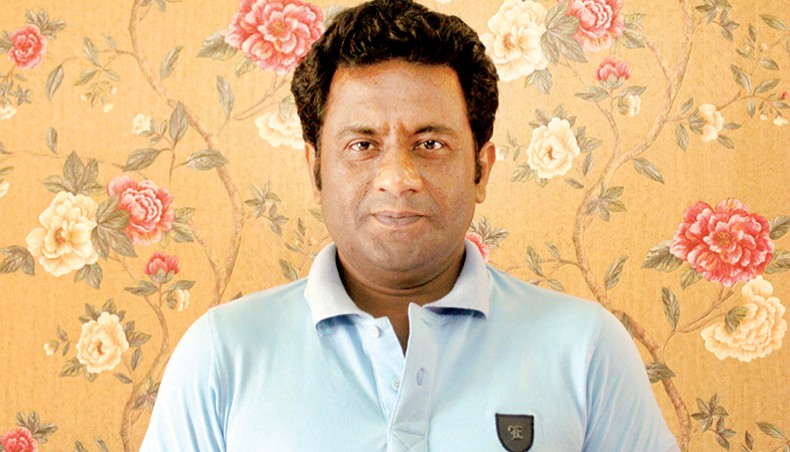 The short film, which has also been written by Prachyo Palash, will be released on  YouTube under the banner of Rajya Multimedia.

The story of the short film is based on a young Bangladeshi expatriate named Mahira who returns to Bangladesh after the coronavirus bares its fangs in the Western countries. However, after COVID-19 starts to claim victims in Dhaka, Mahira moves to her village home in Rupganj. She decides to make the people of the village aware about the importance of following health directives to curb the spread of COVID-19.

‘The short film will give the viewers a glimpse into the importance of following health directives to prevent the spread of the coronavirus along with the virus-related superstitions that spread among people. The short film is now in the post-production phase. We will release it soon. I hope viewers will enjoy it and give me valuable feedback,’ Prachyo Palash told New Age.