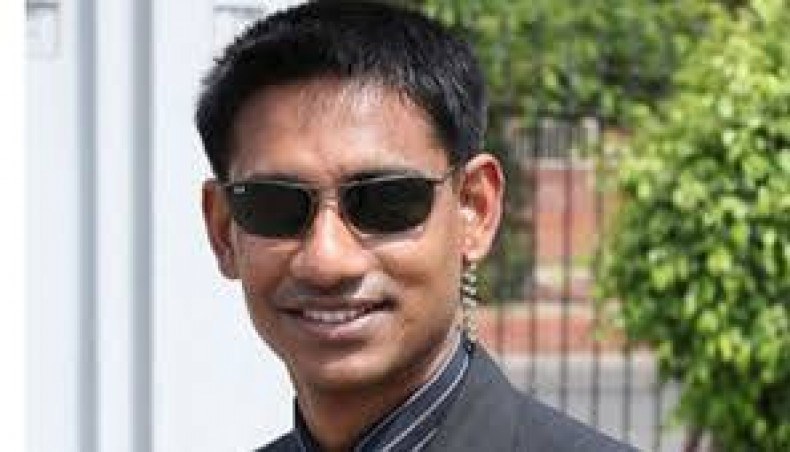 The arrested constable, Rubel Sharma, 30, was along with Pradeep when they reached the spot about half-an-hour after the shooting death of the retired major by the Baharchara police investigation centre in charge Liyakat Ali in a check post on July 31.

Both Pradeep and Liyakat were arrested following their surrender to a court on August 6.  The RAB-15 investigators on Sunday interrogated six Cox’s Bazar policemen before releasing all but Rubel on the night.

Major Mehedi Hasan, the deputy commander of RAB-15 in Cox’s Bazar, told New Age that Rubel was brought to the RAB office on Sunday night for interrogation and later he was arrested in connection with the killing.

On Monday morning, Rubel was produced before the court of Senior Judicial Magistrate Tamanna Farah, who sent him to Cox’s Bazar district jail.

Sinha’s sister Sharmin Sahariar Ferdous filed a murder case with the judicial magistrate court in Cox’s Bazar on August 5 accusing nine policemen.  With the latest arrest, the RAB investigators have arrested 14, including 11 policemen and three civilians, so far.

Of them, nine policemen, including prime accused Liyakat, and three civilians have made confessional statements so far under section 164 before the court. Pradeep skipped making the statement.