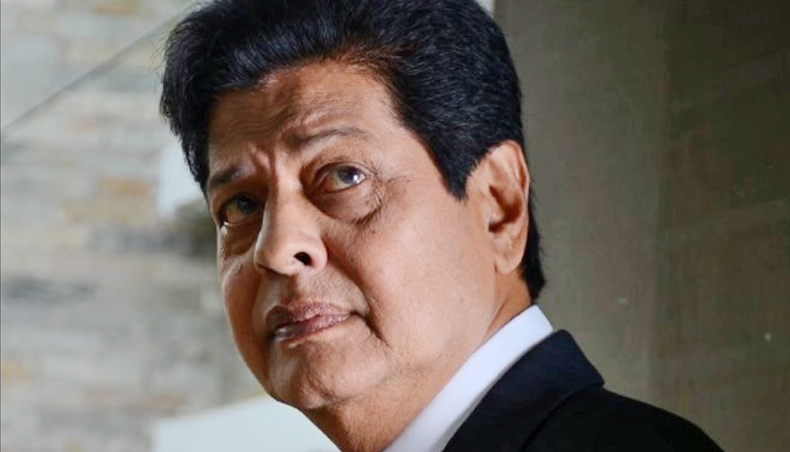 Popular film actor and ruling Awami League lawmaker for Dhaka-17 Akbar Hossain Pathan Farooque was flown to Singapore at 7:30am on Sunday for medical treatment.

Farooque, who has been suffering from prolonged fever, was admitted to the United Hospital in Dhaka in August.

His swab samples were collected twice for COVID-19 test but the results came out negative and he was released from the hospital on August 26.

He was again admitted to Evercare Hospital Dhaka in the first week of September with fever.

Farooque will be admitted to Mount Elizabeth Hospital in Singapore for further treatment. He was accompanied by his wife.

‘He was flown to Singapore at 7:20 am today [Sunday] on a special cargo flight due to a lack of international commercial passenger flight. His wife [Farhana Farooque] is accompanying him. I urge all to pray for his recovery,’ Zayed Khan told New Age.

‘He has been suffering from fever for the last one month and received treatment at two hospitals in Dhaka. He was admitted to United Hospital on August 18 and Evercare Hospital on September 5 and but his condition did not improve,’ added Zayed Khan.

Khan added that Farooque also tested for coronavirus, dengue, malaria and typhoid but all the results came out negative.

‘So he decided to travel to Singapore for further treatment,’ he said.

Farooque has acted in more than 150 films. He received National Film Award in Best Actor in a Supporting Role Category for the film ‘Lathial’ in 1975 and in Lifetime Achievement Category in 2016.