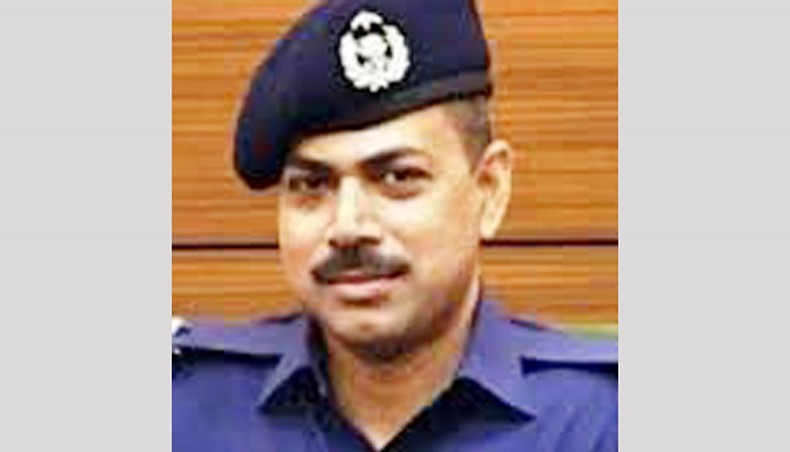 Pradeep Kumar Das, the suspended officer-in-charge of Teknaf Model Police Station and one of the suspects of retired major Sinha md Rashed Khan murder case, was taken to a Chattogram jail on Saturday afternoon to place him before a court in a case filed against him under the Money Laundering Prevention Act by Anti-Corruption Commission.

Chattogram jail superintendent Kamal Hossain said that Pradeep had been staying in a general cell of the prison as he would not get division.

Pradeep Kumar is scheduled to appear before a Chattogram court on September 14. He was taken to Chattogram jail at about 12:50pm from Cox’s Bazar jail.

On August 23, the ACC assistant director Riaz Uddin filed a case against Pradeep and his wife Chumki for making wealth worth over Tk 3.95 crore illegally, hiding information of assets, and laundering money.