AFC Cup cancelled due to COVID-19 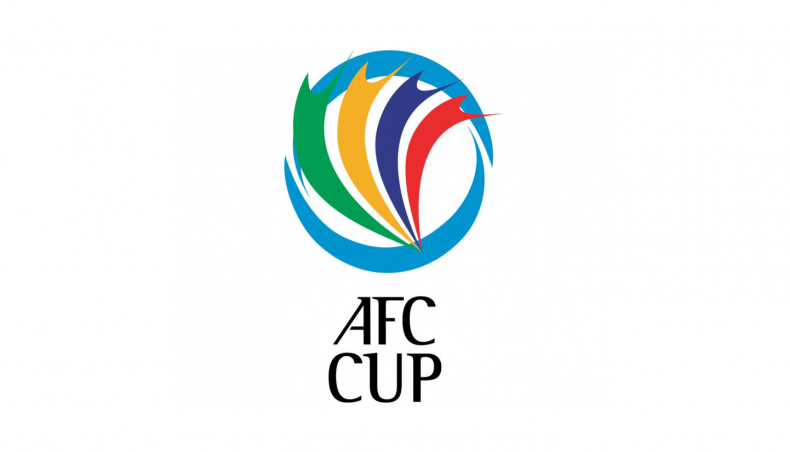 This year's edition of Asia's second-tier AFC Cup club competition has been cancelled amid the Covid-19 pandemic, the continent's football governing body said in a statement on Thursday (Sept 10).

The competition, in which teams from more minor nations in Asia participate, had been suspended since March due to the coronavirus crisis and was originally scheduled to resume this month in centralised venues.

‘In view of the logistics in coordinating the five zones of the AFC Cup and completing the inter-zone matches, the AFC executive committee also agreed that the pandemic created complexities which constituted a force majeure event and, with sadness, led to the cancellation of the 2020 competition,’ the Asian Football Confederation said.

Earlier in the day, an official said the AFC received a recommendation to cancel the event.

Lebanon's Hachem Haidar, a member of the exco, said the advice was due to be presented at the meeting.

The tournament was due to resume later this month in four host countries but three of the nine groups had remained without a home.

Group F matches, including those for Singapore Premier League club Hougang United, were due to take place at the Thong Nhat Stadium in Ho Chi Minh City, while the Group G ties were scheduled for Quang Ninh's Cam Pha Stadium.

The host for Group H, which includes current SPL leaders Tampines Rovers, had yet to be confirmed.