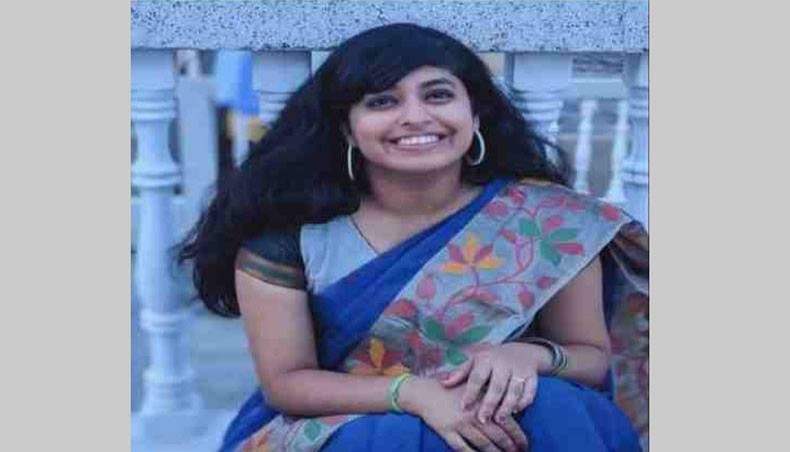 The authority of Facebook has appointed Sabhanaz Rashid Diya, a Bangladeshi writer and computational social scientist as the country manager of Bangladesh.

Facebook announced the appointment in a virtual meeting held between FB’s regional headquarter in Singapore and post and telecommunication minister Mustafa Jabbar on Monday, said a handout of Press Information Department.

After the announcement, the minister applauded the step and thanked Facebook for the initiative.

Jabbar also requested FB to refrain from publishing contents regarding militancy, terrorism, pornography which goes against the socio-cultural manner of the country.

Before moving to the US, in 2006, Sabhanazfounded the social enterprise, one degree initiative foundation aiming to mentor 16-25-year-olds to develop public service innovations using technology. The organisation has implemented over 200 projects in Bangladesh that impacted nearly 1.2 million people and mentored over 15,000 young adults globally.

In 2013, the United States Government awarded Sabhanaz and the One Degree Initiative Foundation for their exemplary efforts in supporting the victims of Rana Plaza collapse of April 2013.

In 2014, the one degree initiative foundation was recognised by the United Nations and seven female European and Latin American ambassadors to Bangladesh for their efforts in promoting gender equity in the country.

She spent 14 years at The Daily Star as a reporter, then sub-editor and columnist.