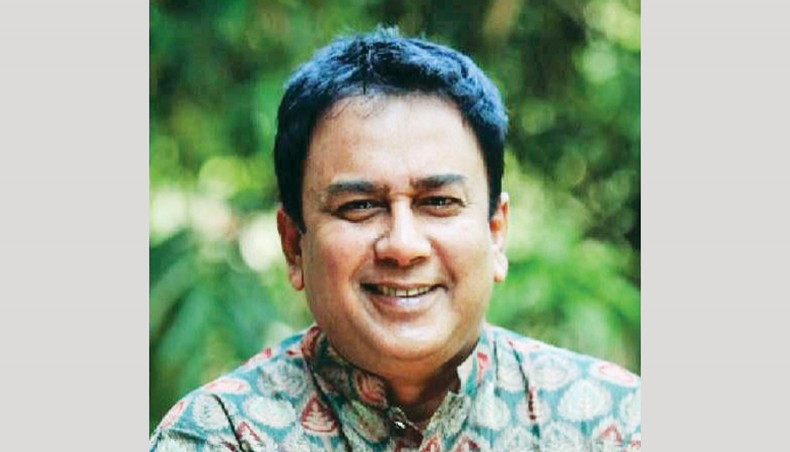 Acclaimed actor-director Zahid Hasan is going to direct a drama series for the first time for state-run Bangladesh Television.

When asked about his upcoming venture, Zahid Hasan replied, ‘BTV is the state-run television channel. Many leading actors of our country, including myself, have made acting debut in productions aired on Bangladesh Television, so we all have a duty towards the channel.’

‘Picchutan’ will go on the shooting floor on October 1. It will revolve around a family and give emphasis to the bond that exists among its members.

‘We do not see many productions that give viewers a glimpse into the bond among family members these days. We have been creating productions that are either comedies or depict romantic relationships. I hope that viewers will find my upcoming directorial venture a breath of fresh air,’ Zahid Hasan concluded.