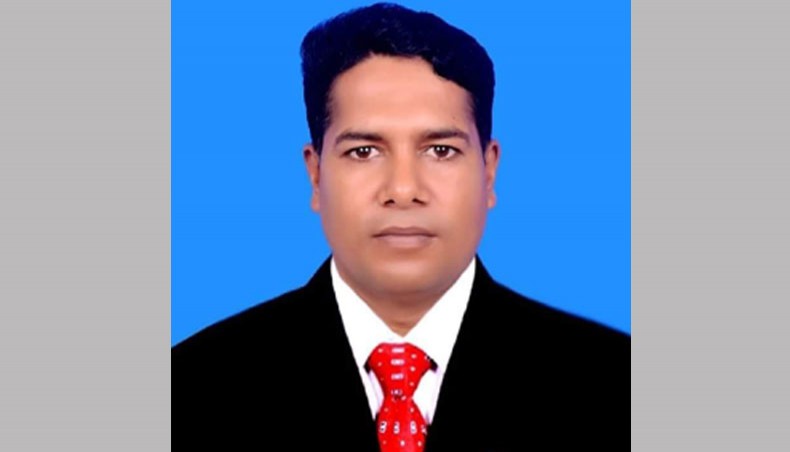 A local correspondent of private television channel Bijoy TV was stabbed to death at Barabaria of Dhamrai in Dhaka on Thursday.

The deceased Julhas Uddin, 35, son of Rais Uddin, was a resident of Dakkhin Hatkora village of Gangutia union of the upazila.

He was the vice-president of Dhamrai Press Club.

Witnesses said that a man with his cohort attacked the journalist with a sharp knife at around 3:30pm while he was returning home from Manikhanj.

He said, ‘Shahin is the former husband of Julhas’s second wife. The incident might have happened following family issue.’

A case was filed in this connection, said the OC.