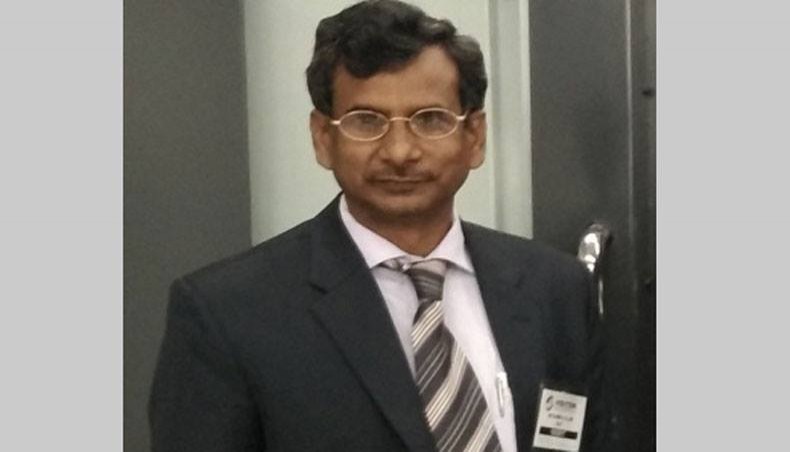 Professor Mohammad Rafiqul Islam has joined Islamic University of Technology as vice-chancellor on Tuesday on being appointed by the secretary general of the 57-nation OIC on the recommendation of the government of Bangladesh, said a press release.

Starting his professional life as lecturer in 1994, he went through the rank to become professor in 2009 at the department of naval architecture and marine engineering, Bangladesh University of Engineering and Technology.

In his academic career, apart from BUET, Professor Islam also served as professor at the department of marine technology, faculty of maritime studies, King Abdulaziz University, Jeddah while as visiting professor at Universiti Malaysia Terrenggannu and Universiti Teknologi Malaysia.

He served as syndicate member of the first syndicate of Bangabandhu Sheikh Mujibur Rahman Maritime University and was also a director of country’s leading shipyard, Khulna Shipyard Ltd.

Currently, he is an associate editor of the journal of Naval Architecture and Marine Engineering.